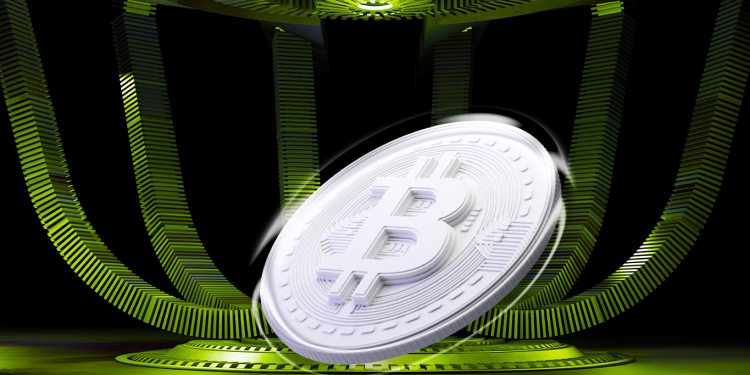 El Salvador is reportedly primed to roll out Bitcoin (BTC)-backed bonds in the coming days, according to Alejandro Zelaya, the country’s minister of finance.

Zelaya told a local news outlet that they plan to issue the BTC bonds this month, though he says the rollout may be impacted by Russia’s invasion of Ukraine, Reuters reports.

The finance minister says the government has “almost everything ready” for the bonds but acknowledges that there is also “a timing issue.”

El Salvador first made Bitcoin legal tender last September and has been periodically accumulating BTC in its treasury.

In response, thousands of people in the country have taken to the streets to protest the BTC policy and others adopted by President Nayib Bukele.

To fund the city, the government plans to issue the BTC bonds, and it teamed up with Bitcoin development firm Blockstream to prepare them for investors.

Blockstream’s chief strategy officer Samson Mow said in a blog post in November that El Salvador plans to use its Liquid Network, a layer-2 solution that enables fast and confidential settlements, to issue a $1 billion BTC bond.