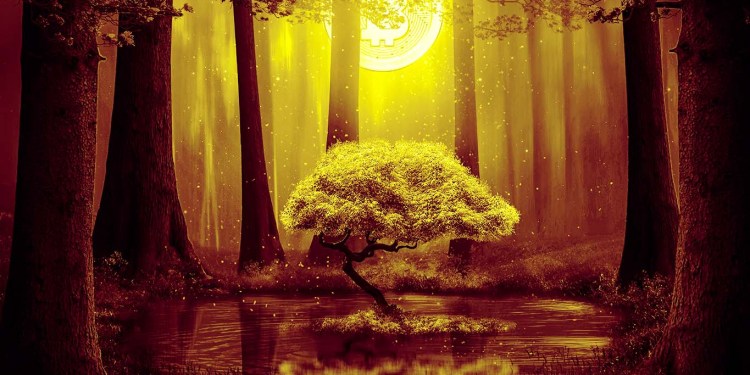 A popular crypto analyst thinks conditions might soon be ripe for Bitcoin (BTC) to break out of its stagnant trend.

In a new strategy session, Nicholas Merten tells his 512,000 subscribers that BTC’s recent lull is nothing new and a normal part of the top crypto asset by market cap’s price cycle.

“The way Bitcoin and the broader market is acting at the moment right now, I’ve seen it too many times to count.

Weak hands have flushed out those who are kind of trading and speculating in the short term, who are fearful of Bitcoin, the short-term holders.”

The host of DataDash adds that whales tend to make massive purchases that jumpstart the market during the calm that generally follows significant price drops.

“The silence and sideways price action is what follows after you’ve had major corrections over 50% or more in price.

You have silence for a little while, consolidation.

And then you have step number three: in the midst of the silence, out of nowhere someone is going to come in and buy up big.”

Looking at it from a macro perspective, Merten says that further sell-side pressure in the face of dramatic worldwide news would make sense, but he predicts BTC to remain relatively steady.

“If there is any opportunity for Bitcoin to enter into a bear market, right now would be the time.

When there is global geopolitical conflict between Russia and Ukraine, when there is massive inflation concerns, all these macro factors…

Bitcoin really should be moving lower, at least according to the narrative. But it’s not.”

The analyst concludes by digging into BTC’s 1-year HODL waves, a metric keeping track of Bitcoin that has remained dormant for over a year.

Merten notes that the amount of stored Bitcoin held over a year is at 63-64%, the highest it has been since August 2020 and January 2016.

“Want to know what happened every single time we got up above this 60% band?

Bitcoin’s price, whether it was exiting the capitulation phase of a bear market and rising up higher, or a mid-cycle correction, it’s what drove the last two rallies.”

Bitcoin is down a percent on the day and is exchanging hands at $39,472 at time of writing.