Billionaire Mike Novogratz Predicts Bitcoin (BTC) Will Explode by Over 1,100% – Here’s When 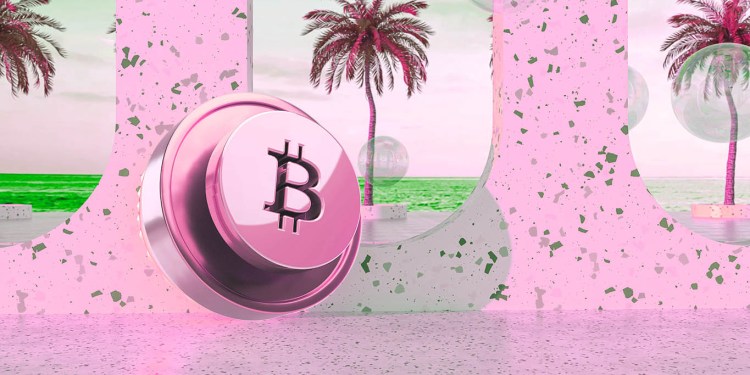 Galaxy Digital CEO Mike Novogratz is predicting that Bitcoin (BTC) could rally by over ten times over the next half-decade.

In a new Bloomberg interview, Novogratz says Bitcoin will range for the rest of this year but will hit a six-figure price in five years as adoption of the flagship cryptocurrency grows.

The Galaxy Digital CEO says that in 2021, the adoption of Bitcoin happened at a faster rate than internet technology did in the 1990s.

“We see an adoption cycle that accelerates. Bitcoin grew so much faster last year [and] crypto grew [more] than the internet did its best years in the 90s. I see this going viral everywhere. If it’s in the Middle East or in you know pension funds in the United States all getting ready to participate.”

Novogratz also says that the recent decision by the United States and its allies to freeze the assets of the Russian central bank after Russia invaded Ukraine would benefit Bitcoin and other digital assets.

“I think we’re entering a world that’s unknown, where people are going to struggle to figure out ‘what is the reserve currency?’

The whole world’s not going to flip to Bitcoin overnight. But you’re going to see more and more people say, ‘I want to have some of my money outside of the sovereign.'”