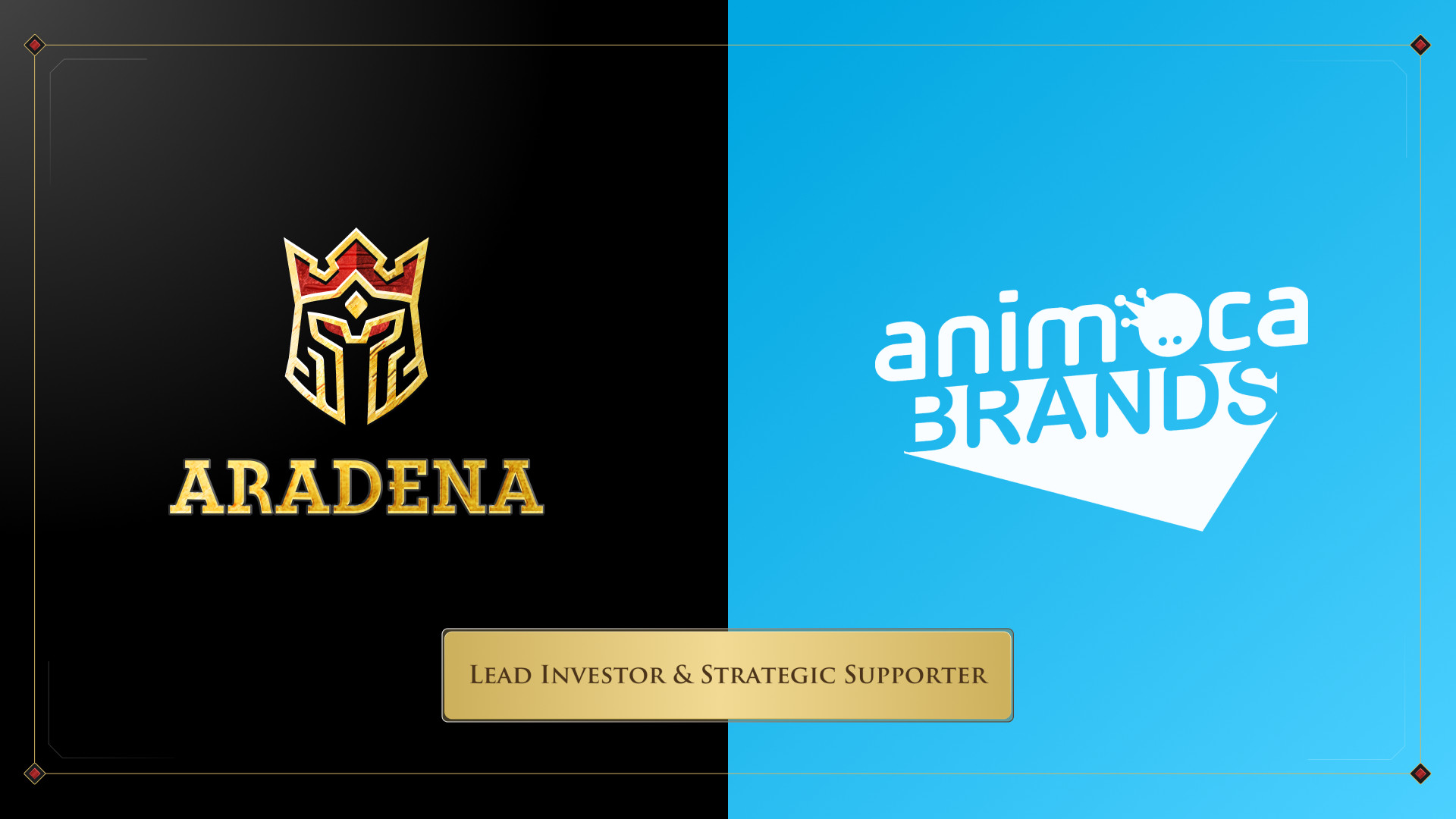 Aradena, the creator of a play-and-earn medieval metaverse, announced today that it has completed a pre-seed equity round led by Animoca Brands.

Aradena is pioneering the next generation of blockchain gaming by making P2E games as fun to play as traditional gaming titles. By doing this, while decentralizing gaming assets and providing players full digital ownership, Aradena is providing players with new economic opportunities by earning from what they love doing.

The initial genesis NFT collection of 8,000 Warriors of Aradena sold out in just 13 minutes – one of the fastest generative avatar NFT sellouts in history.

Animoca Brands is a global leader in gamification and blockchain, with a large portfolio of over 170 investments in NFT-related companies and decentralized projects that are contributing to building the open metaverse, including The Sandbox, Axie Infinity, OpenSea, Yield Guild Games and many more.

The new funding announced today will be used to further scale the development of Aradena: Battlegrounds, an immersive turn-based strategy game where players build and train their army of NFTs and battle other players in complex, strategic gameplay in return for rewards.

The funding will also support the design and development of Aradena: Kingdoms, a land-based strategy game, which is the flagship of Aradena’s vision to facilitate user-generated NFTs and a player-owned economy within a medieval metaverse, empowering players to create virtual businesses and professions.

“We are thrilled to have the support of Animoca Brands, the global leader in this industry who shares our vision to empower gamers through digital property rights and the open metaverse. Their knowledge, experience and strategic relationships will be invaluable in helping us pioneer the next generation of blockchain gaming.

We want to transform play-to-earn into play-and-earn – and to that end, Aradena: Battlegrounds will combine exciting, strategic gameplay and economic incentives, which we believe will contribute to the mass adoption of blockchain gaming.”

“The Aradena team has strong plans to push the adoption of blockchain gaming by providing players with full digital ownership and a high-quality gaming experience. Aradena’s mission to provide players with new and better economic opportunities by allowing them to earn from doing what they love is something that Animoca Brands believes in, and we are thrilled to support Aradena’s efforts to achieve this goal.”

Aradena is working to bridge the gap between traditional gaming and blockchain gaming by shifting the sector into a new generation of complex strategic gaming.

Users will be able to earn real-world value from playing – but Aradena is concentrating on making the gaming experience immersive and exciting so that users will want to play it, regardless of the tokenomics.

Aradena feels this is essential for the mass adoption of blockchain gaming and that this focus sets it apart from other blockchain games. Aradena is also heavily focused on building with its community.

For example, by owning a warrior of Aradena NFT, users will gain access to exclusive Discord channels, including development feedback and development voting, which integrate heavily into Aradena’s agile and community-led development process.

By giving players true digital ownership of gaming assets, Aradena gives players the opportunity to earn real money by having fun. Aradena will operate a dual-token system – Aradenean Gold (AG), the governance token that will be used to store value and give holders decision-making power, and Aradenean Silver (AS) which will be the primary token earned from in-game rewards.

Aradena’s token economy is evolving from previous P2E games by creating a more sustainable ecosystem with a large number of innovative, in-game velocity sinks. This is explored in more detail within the whitepaper and will ensure that players are empowered through play by continued demand for tokens and NFT assets as Aradena grows and attracts more players.

Currently, Aradena: Battlegrounds is being developed with Blowfish Studios, a subsidiary of Animoca Brands and the developer of Phantom Galaxies. Aradena is also preparing for the IDO of Aradenean Gold (AG), which will launch on Seedify Fund in Q2 2022, and the release of its gamified staking system, Aradena Questing.

For more information, check out Aradena’s Linktree, which includes links to the whitepaper, website, genesis NFTs and social platforms.