Institutional Investors Are Storming Back to Bitcoin and Ethereum From Altcoins, Says New CoinShares Survey 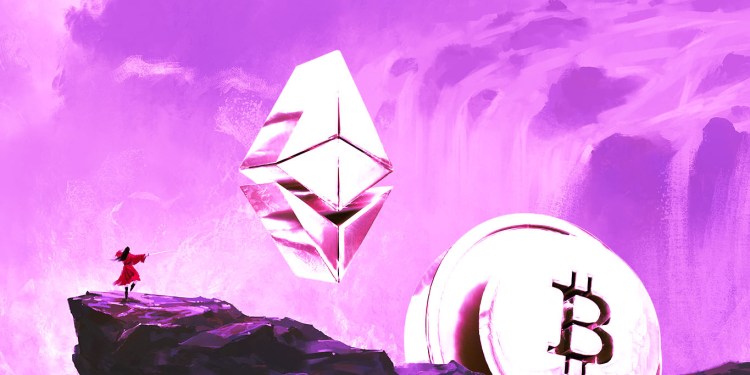 A leading crypto asset manager is revealing the results of a recently conducted fund manager survey.

According to CoinShares, investors are trooping back into Bitcoin (BTC) and Ethereum (ETH) while reducing exposure to altcoins such as XRP and smart contract-enabled blockchains Cardano (ADA) and Polkadot (DOT).

The survey says the price swings experienced during the first two months of the year are causing the shift.

“The price swings in January and February this year have led to investor perceptions swinging back in favor of large-caps such as Bitcoin and Ethereum, at the expense of smaller caps such as Polkadot, Cardano and XRP.”

The CoinShares survey says that sentiment in Ethereum competitors such as Solana (SOL), Avalanche (AVAX), Cosmos (ATOM) and Terra (LUNA) is continuing to get better.

“Sentiment towards Solana has continued to improve while coins in the ‘other’ category grew too, notably Avalanche, Cosmos & Luna.”

Besides serving the purpose of diversifying their portfolios, investors are increasingly putting their money into cryptocurrencies as they see value in the new asset class, per the survey.

Speculation remains a key reason for investing into digital assets but has declined since December 2021, while an increasing number of investors see them as good value.”

The CoinShares survey reveals that the biggest risk in the eyes of investors is a prohibition on crypto assets by governments.

“This survey was taken during the month of March 2022, when concerns over a Proof of Work (PoW) ban were heightened due to the vote in the European Union parliament. Also, the executive order from President Biden was anticipated.

This has led to political and a government ban topping the list of key risks. As it happens, a PoW ban was not implemented and the executive order instructed various government departments to study digital assets further.”