Analyst Says One Altcoin Has Best Looking Chart in All of Crypto, Updates Outlook on Two Ethereum Rivals 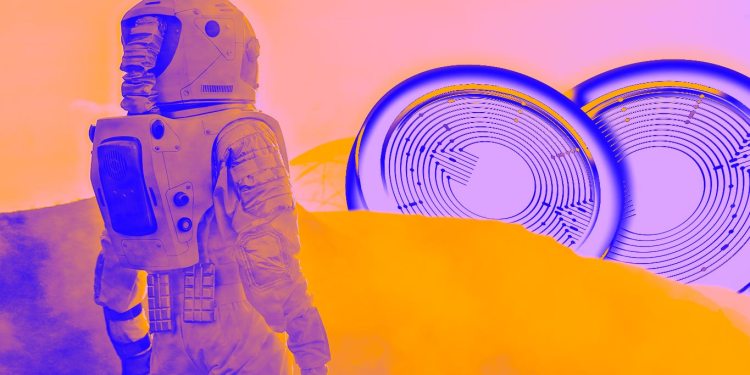 A veteran trader says one Ethereum-based altcoin has the best looking chart on the market and that two ETH rivals are set to rally.

Based on the trader’s analysis, FXS can potentially run to his target at $42.

“There is no better looking chart right now.”

“Would you just look at how technically sound AVAX looks for a move to the highs.”

Cantering Clark also says decentralized application (DApp) platform Near (NEAR) is gearing up for a strong rally. He points out that NEAR’s last daily candle exceeded both of the previous two and says it could be on its way above $17.

“Send NEAR up through the gap already. Bullish engulfing candle of the last two-day range and above the range highs.”

Late last year, the NEAR ecosystem announced an $800 million fundraising effort to stimulate growth for its native projects and startups. With half of the funding already distributed, Cantering Clark says traders should take notice.

“NEAR protocol with over $400 million in funding for the ecosystem announced. Tailwinds during a time like this. Use it to your advantage until it stops working.”