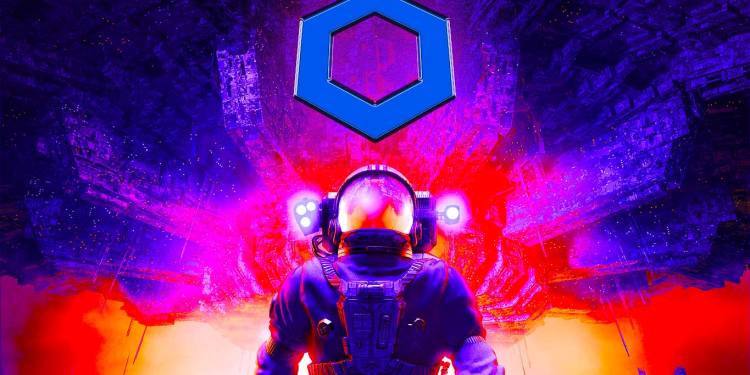 Crypto analyst Benjamin Cowen is updating his outlook on decentralized oracle network Chainlink (LINK) following the recent bounce from Bitcoin (BTC) and the rest of the crypto market.

In a new video, the analyst says that he’s looking at the 50-week moving average as the potential short-term target for LINK.

“I would actually argue that getting back above the 50-week [moving average] might be a little bit more impressive. That’s actually currently coming in at $24, and it’s where we were most recently rejected back in January of 2022.

In the event that LINK does get a nice push to the upside by, let’s say 35% or so, we would then be at the 50-week moving average and then be contending with the same area that we got rejected by just a couple of months ago.

That’s sort of what I’m looking at with regards to the LINK/USD valuation – $19 in the short term if Bitcoin can hold these levels and then if it can rally up to the 50-week [moving average], that’ll be where the next area I imagine of next resistance would be.”

Cowen also looks at Chainlink in its Ethereum pair (LINK/ETH) to gauge LINK’s strength. He points at a potential signal of reversal to the upside which has been forming for several months.

“It sort of seems like the LINK/ETH valuation is trying to put in a double bottom, but maybe a slightly higher low to get it basically to pop back up above the bull market support band, just like it did back in January of 2022.

It remains to be seen if it would be any more successful than the most recent attempt even if it does get that push… Can this become like a double bottom like a rounded bottom on the LINK/ETH valuation to get it to push back up and get another go at the bull market support band, which has basically been bleeding against Ethereum since August of 2020?”

Cowen also points to Bitcoin as one of LINK’s major obstacles for igniting a new bull run. According to the analyst, Chainlink will have an easier time rallying once BTC breaks a major point of resistance.

“I would argue that the main headwind right now is Bitcoin above its bull market support band but at the current time still being at least temporarily rejected by the 200-day moving average. I think that’s the main risk in the market.”