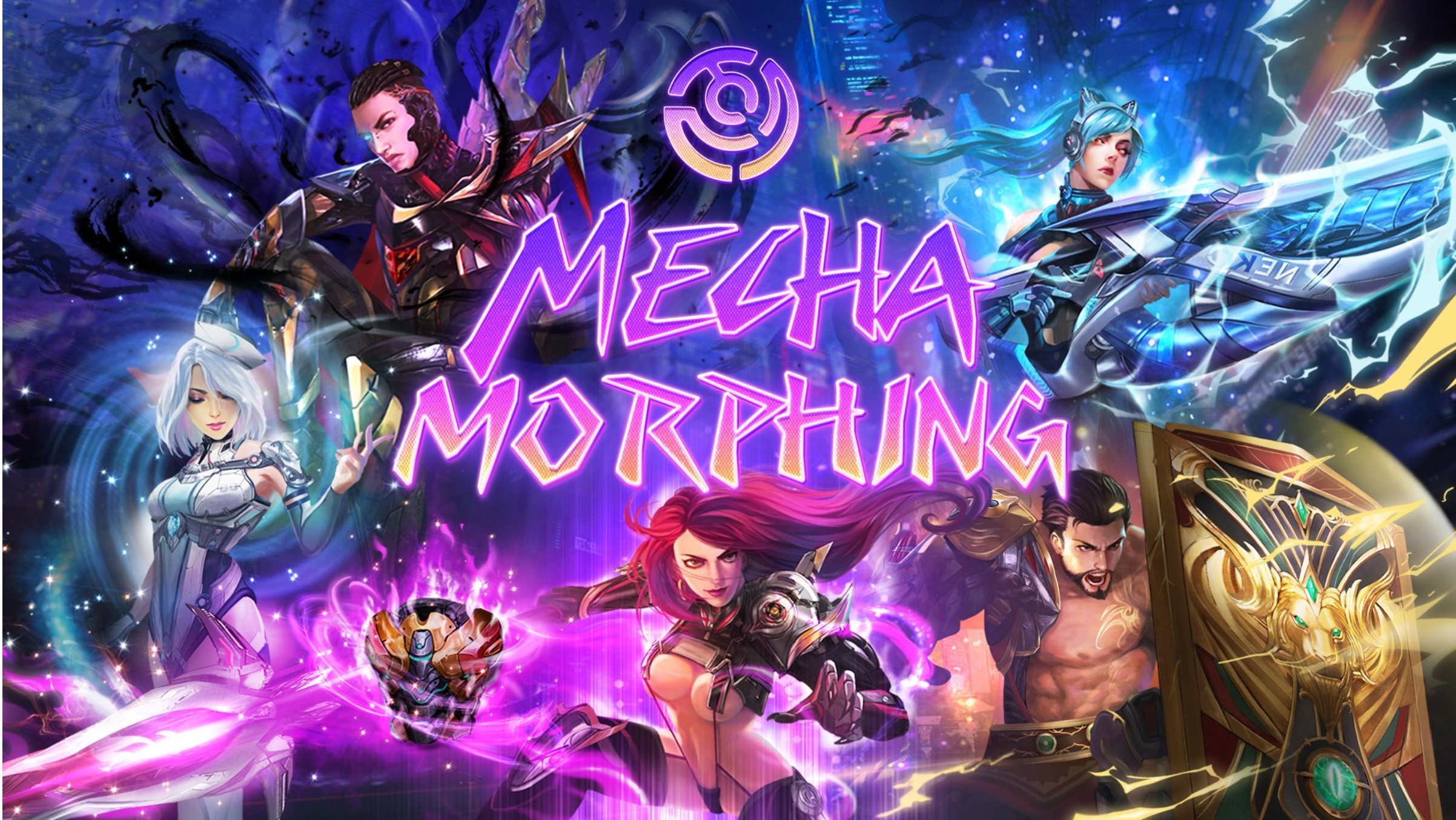 Mecha Morphing, a horizontal action ARPG game based on the meta universe, has recently concluded a successful IDO, selling out 1,000,000 MAPE tokens at $0.40 price per token. At the end of the IDO, Mecha Morphing raised a total of $400,000, with a personal allocation of $350 max per user.

In the interest of fairness to all community members, the highly anticipated Mecha Morphing reopened the whitelist for their upcoming IDO until March 23, 2022, for those who were unable to participate in the last whitelisting. This drew a number of investors and concluded the successful IDO.

The team has announced that MAPE is now live and trading on the world’s top digital currency trading platforms, focusing on safe trading and hassle-free cryptocurrency – Gate.io and CoinW Exchange, as well as PancakeSwap. The token distribution is scheduled to commence on March 30, 2022, with an initial market cap of $274,500, and the initial token circulation is 780,000.

Mecha Morphing is valued by its dual token utility system, which includes MAPE and MMC and earning potential. The tokens are used within the Mecha Morphing ecosystem as the primary currency for processing in-game transactions, voting rights, in-game revenue allocation, purchasing NFTs in the marketplace and more. Users can stake a reasonable amount of MMC to earn MAPE tokens.

Mecha Morphing is a next-gen, play-to-earn game in which players earn MAPE or MMC by engaging and contributing to the ecosystem through the numerous game systems. The P2E game is set in the future technological age with sci-fi cyberpunk as the background. Players participate in the game as a member of the mecha squad called the ‘rogue ones,’ who saves the world and maintain peace.

The game comprises five game modes including PVE and two PVP modes, thus allowing players to develop in various fields. Gamers can invest in NFTs in the form of weapons, mecha armor pieces, land and characters. They will be able to upgrade their character’s weapon and mecha NFTs in different ways. Each content will have unique stats based on the specific variables prior to forging.

Mecha Morphing generates revenue by selling NFTs and collecting fees for upgrading non-fungible tokens and tickets in-game. The funds collected are used for onboarding more talents and developing the upcoming new worlds – browser games and an exciting VR first-person shooter (FPS) world. More so, all 3D models of characters NFT, weapon NFT and mecha NFT will be wearable on the character in virtual reality.

The maximum supply of tokens for sale is 1,000,000 MAPE tokens. The MAPE token is built on the Binance Smart Chain network.

Mecha Morphing will release any further information for claiming tokens after initial airdrop.

Polkastarter is a platform that connects young projects with early community members via initial decentralized offerings.

Mecha Morphing is a next-generation violence aesthetic combat strategy game that utilizes blockchain technology to provide a fun, unique solution for gamers and developers in the metaverse.