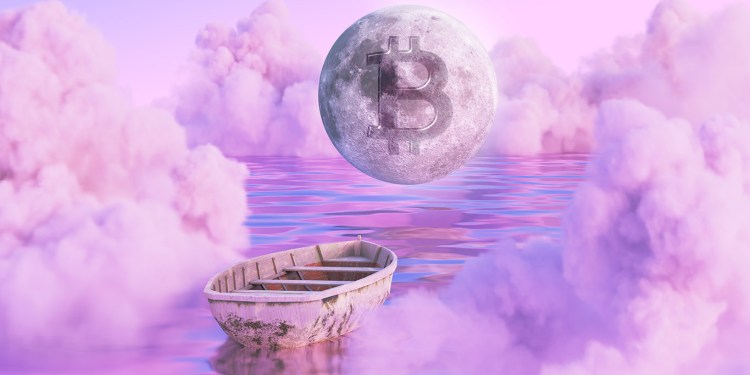 In a new YouTube video, Wood explains how recent history shows that disruptive tech eventually explodes in market capitalization despite doubts from investors.

“I can’t tell you how many times the sell-side and the buy-side said, ‘This thing’s going bankrupt. This was a figment of Jeff Bezos’s imagination, of Wall Street’s imagination.’ Now [Amazon has] a $1.6 trillion economy.

[It’s] the same with Apple. Nobody thought Apple could win against Nokia, Motorola [and] Ericsson. How could they? Apple had no [market] share… Apple redefined the cellphone into smartphone.”

Wood also highlights that investors were also less than optimistic about the growth prospects of electric vehicle maker Tesla.

“And even Tesla more recently, 2019. Tesla was not going to be able to scale its manufacturing. It was going to run out of money. The large auto manufacturers were going to run circles around it. What do you know? It’s up 20 fold since then.”

As for Bitcoin, she highlights how her investment management firm had to reckon with doubters when they first bought into BTC.

“When we first gained exposure to Bitcoin in 2015, many observers basically dismissed [our investment] as, ‘Well, that’s a marketing gimmick from this new firm that’s trying to find its way onto the map.’ And, of course, I think that was at a $6 billion market cap or network value. Today it’s nearly $1 trillion. That was 2015 to now. Seven years – it’s $1 trillion dollars. From $6 billion to $1 trillion. And remember, people were calling it a Ponzi scheme. We had to suffer the arrows associated with that kind of criticism.”