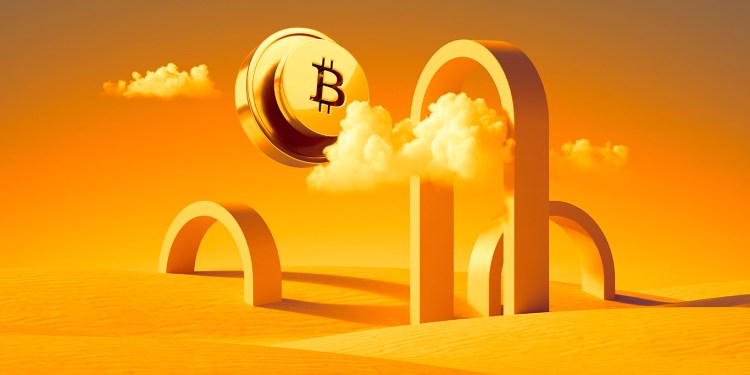 Popular crypto strategist Kevin Svenson says he’s using an overlooked metric with a solid track record to plot out where Bitcoin (BTC) is headed next.

In a new strategy session, Svenson tells his 68,100 YouTube subscribers that the 128-day simple moving average (SMA) has proven reliable in charting Bitcoin’s movements for the past five years.

“The 128-day SMA has been one of the best moving-average indicators to use for years. This is a very underrated, under-mentioned moving average.

It was the support line in the 2017 bull run, we actually hit it many times. It actually called the bear market, we used it as resistance. We got above it in the 2019 bull run.

And it actually perfectly captured the breakdown in 2019 as well, and it just consistently calls major supports, major breakdowns, major breakouts.”

Now that BTC is above the 128-day SMA, the analyst says Bitcoin is likely to be sent on a bullish trend, as long as it can hold the line.

“Historically, getting above this moving average usually means that we’re getting a shift into more of a medium-term or long-term bullish trend. As long as we actually hold it.

If we end up falling below it, then that kind of invalidates this as a bullish indicator.”

Svenson also tells his 100,900 Twitter followers that despite BTC’s recent rally over the past month, investor sentiment remains somewhat skeptical of the uptrend’s viability.

“Market psychology currently points to us being in a ‘disbelief’ rally (aka disbelief of an uptrend).

Though of course there are never guarantees in a market. If we fall back below this breakout zone we could find ourselves in ‘denial of a downtrend’.”

Svenson also says that in light of Bitcoin holding the 128-day SMA support-resistance line, the next challenge is to reclaim the 200-day resistance price of $48,300.

“BTC held and bounced off the 128d/SMA S/R flip retest which is a bullish sign.

At time of writing Bitcoin is up a fraction and trading for $45,880.