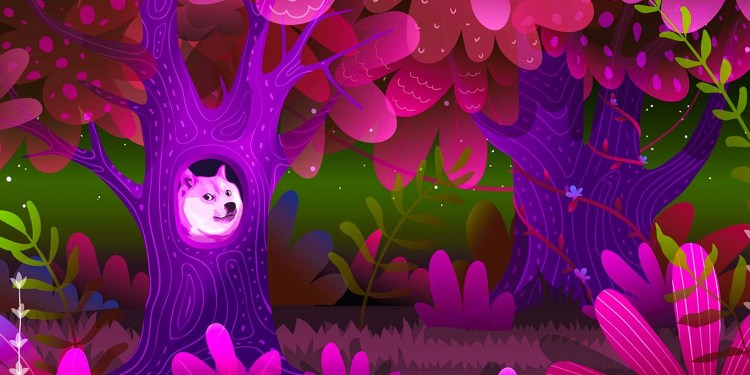 A widely-followed analyst who accurately predicted the Bitcoin (BTC) low point in the second half of 2018 is detailing bullish prospects for two crypto assets.

Pseudonymous crypto analyst Smart Contracter tells his 206,200 Twitter followers that he has purchased Dogecoin (DOGE) following a slight correction and a surge in buying volume.

Dogecoin is on an upward trajectory after breaking out of a downward-sloping trendline on the daily chart, according to Smart Contracter’s charts.

“Longed some Dogecoin on this pullback today after yesterday’s strong breakout on volume. Been a while since I have owned a meme coin but I’m here for it.”

The trader is also optimistic on a cross-chain protocol that enables the transfer and swapping of assets across Ethereum (ETH) and other smart contract-enabled blockchains, Synapse (SYN).

The trader says that Synapse could give returns of more than 100% after already appreciating by over 50% in seven days when paired against Ethereum.

“SYN now +50% in a week and hasn’t even broken out yet. This could easily turn into a multi-bagger.”

In June of 2018 when Bitcoin was trading at over $5,700, Smart Contracter accurately predicted that the flagship cryptocurrency would bottom out at around $3,200, give or take $200.

Six months later, Bitcoin hit a low that it has yet to breach again of $3,156.