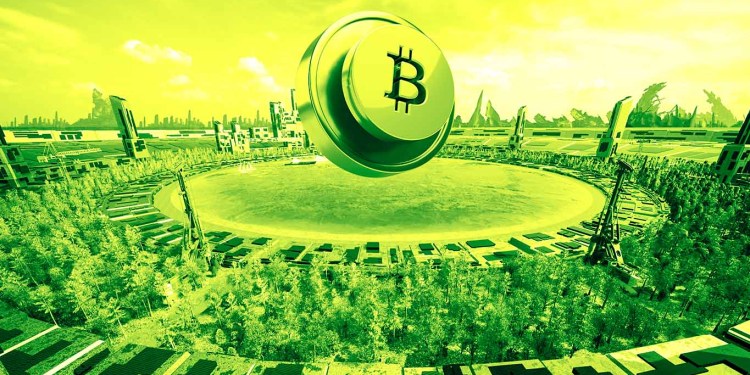 Blockchain data monitoring tool BTCparser says that the two Bitcoin addresses which were previously active in 2009 have moved a combined 100 Bitcoin within minutes of each other, as Whale Alert tracks in a series of tweets.

The older of the two addresses was created on November 22nd, 2009, and has just sent slightly over 50 Bitcoin to an unknown address.

The newer of the two addresses was created on November 23rd of 2009 and has just sent slightly over 50 Bitcoin to another unknown address.

While the two addresses initially possessed 50 Bitcoin each, they have received trace amounts of BTC over their decade-plus existence. The small amounts of Bitcoin sent to these addresses are likely so-called “dusting attacks”, which are typically efforts to uncover the identity of wallet holders.

Whenever early-mined BTC becomes active, traders take note due to the chance that the crypto in question could belong to the pseudonymous creator of Bitcoin, Satoshi Nakamoto. It is estimated that Satoshi mined around one million Bitcoin, a stash that would be worth over $43 billion at current prices.

Until now, the last-known activity of the two addresses occurred less than eleven months after Bitcoin was first mined in January of 2009. It also occurred a little over 12 months before Satoshi disappeared.

The last known publicly-verifiable digital sighting of Satoshi was in December of 2010 on the BitcoinTalk online forum when the pseudonymous creator talked about a Bitcoin software update designed to prevent denial-of-service attacks.

Bitcoin was trading at roughly around $0.001 in November of 2009. The flagship cryptocurrency is trading for $43,482 at time of writing.