Taxing Digital Payments After Moving Towards Digitization Is Bait-and-Switch 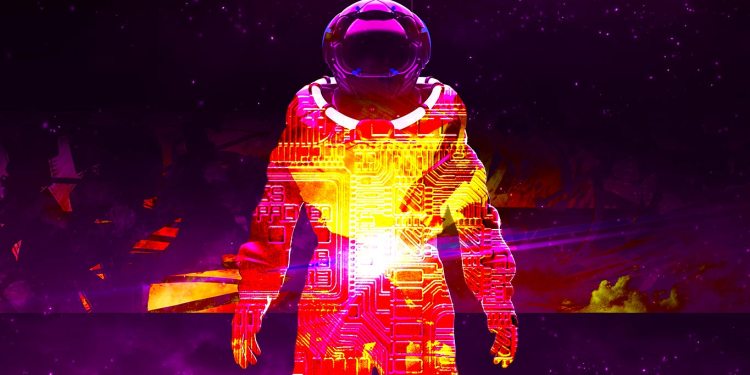 Ghana is one of many countries considering, or already, taxing digital payments. Beginning next month, mobile transactions worth more than 100 cedis, or roughly $13, will be taxed at a rate of 1.5%. This could be a problem on so many levels.

There’s the aspect of double taxation and it causes security concerns for marketplace vendors who are moving back toward a cash economy. This is a regressive tax, which will hurt those who are impoverished most – but beyond that, in a macro view, this is a potentially adverse policy.

Ghana has worked toward digitization. Over the past half-decade, the country has swiftly moved up the list of African countries that tech firms would want to consider. Many firms have decided on Accra as home to their African operations. Millions have been poured into Ghanaian startups. It has been a burgeoning tech scene.

However, after the populace had begun to embrace the move towards digitization, the country now aims to impose a tax on digital payments. The logic behind digitization is extensive. There are so many societal reasons to bring large swathes of our population into the financial system – not the least of which is that bringing them into our system will allow them easier access to banking services, including the ability to attain loans.

By and large, this is a population that has bought into digitization, including digital assets. It is a citizenry that has welcomed cryptocurrencies. And the government has set out a common sense plan to debut a CBDC.

However, in order to launch a central bank digital currency, beyond simply building the technology, you must also provide education to the people. You must get them to buy into the new technology. The best technology is useless if nobody is using it after all.

And in a country where the people were on board, a promising sign preceding the launch of a CBDC, the politicians in charge did the unthinkable. They pulled a bait-and-switch.

Once the populace was utilizing mobile payment methods, comfortable with the technology and happy with the benefits it brought into their life –the government then decided to tax it. Now, folks who were once among the digitized are regressing back to a cash-based economy. You can hardly blame them.

Kofi Brobbey, who owns a store that retails spare parts, told The Guardian that, after being robbed, he began utilizing mobile money more frequently, particularly for fuel purchases.

“I don’t want to pay with MoMo anymore because I’m going to be taxed on top of the price for the fuel. Does this make sense at all? Where is the digitalization they promised us? We’ve been deceived, and now the reality is dawning on us.”

It is easy to understand the motivation of the government. It is expected to raise an additional $900 million into Ghana’s government coffers, allowing the country to avoid seeking another loan from the IMF. However necessary increasing government revenue is, a tax on digitalization – after spending years educating and moving the populace towards digitalization – is the incorrect initiative.

Financial technologies are blossoming unlike any time in history. Blockchain technology, including cryptocurrencies and other digital assets, are truly transforming the way the world interacts with money.

Penalizing the citizenry for adopting these changes will put a country behind, technologically speaking, for decades to come. The economic cost of such a move is much greater than the advantage of the short-term budget remedy.