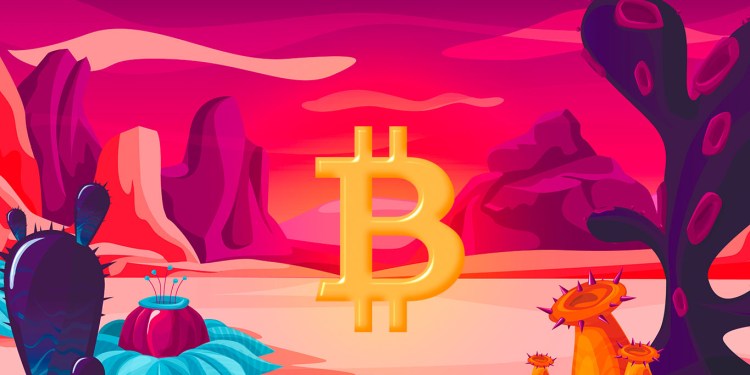 Crypto analysts are theorizing the latest Bitcoin (BTC) correction could be part of a longer-term pattern that precedes major price appreciation.

In a new tweet, the popular pseudonymous analyst TechDev shows his 383,000 Twitter followers a chart bearing striking similarities between the Dow Jones Industrial Average (DJI) in 1991 and Bitcoin today.

After the failed attempt to get above the 100-day day moving average, the Dow Jones then made a surprise recovery and blasted through the 200-day moving average at the beginning of 1991 and continued to appreciate for most of the year.

The latter part of the pattern hasn’t yet played out for BTC, which could imply imminent Bitcoin rallies, according to TechDev.

The analyst also points out that both the BTC and DJI charts appear to be emulating a pattern known as the Sentiment Cycle, originally popularized by stock market technician Justin Mamis in his book The Nature of Risk.

Backing up his bullish thesis, TechDev also looks at a Bitcoin chart with 3-week candles and a vortex cross indicator, which identifies trend reversals. According to his interpretation of the chart, the analyst says that BTC is currently mirroring the price action of late 2020, right before Bitcoin took off on a rally that lasted half a year.

“So far this 3W BTC candle resembles the one that followed the last bullish Vortex cross.”