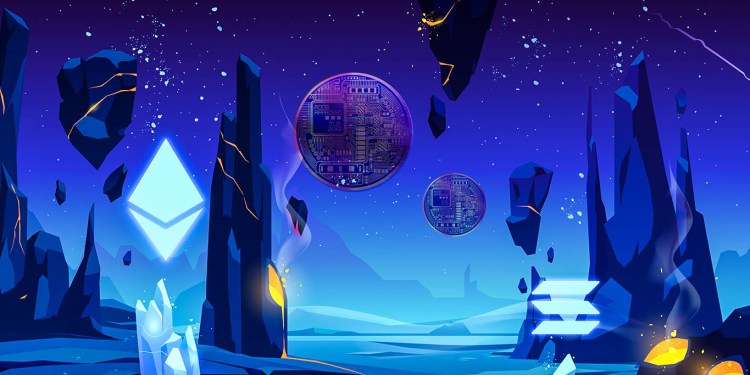 A closely followed crypto analyst says that another altcoin is emerging as a major competitor of Solana (SOL) as the leading Ethereum challenger faces technical hurdles.

In a new video, pseudonymous Coin Bureau host Guy tells his two million YouTube subscribers that investors are looking for a Solana alternative after network outages and hacks that affected the blockchain’s perceived reliability.

The analyst says investors are now looking at decentralized app (DApp) platform Near Protocol (NEAR).

“Near Protocol appears to have been the primary recipient of these users and investors, which makes sense given that it seems to be Solana’s primary competitor.

Their blockchains have similar architectures, they use the same programming language, the software companies which built them are based in the same area and they’re backed by the same crypto VCs.”

The analyst points to other reasons why the price of SOL could be struggling despite updates, developments, announcements and partnerships.

“SOL is an altcoin and that means its price action is highly correlated with BTC’s. As you’ve probably noticed by now, Bitcoin has been having a hard time since December 2…

SOL’s circulating supply has increased by between 20 and 22 million, according to CoinGecko, and CoinMarketCap, respectively. Assuming an average price of around $100 per SOL, this works out to over $2 billion of potential sell pressure, assuming all that SOL was sold.”

“There are over half a dozen different institutional investment vehicles for SOL and from what I can tell, they’ve seen a decent amount of inflows since December despite SOL’s poor price action.

On the retail side, OpenSea’s recent launch on Solana seems to have resulted in an uptake in user utility demand for SOL. One can assume that this is the case given that the total value locked on Solana’s DeFi protocols continued to decline during SOL’s recent rally.”