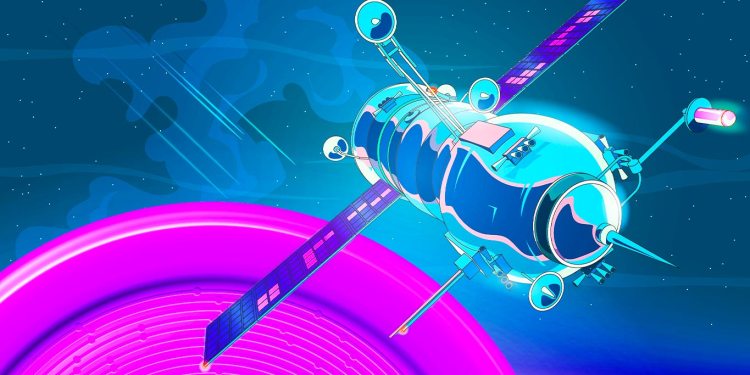 Back in October, Coinbase first revealed its plans to enter the NFT space, and just yesterday announced that the beta version of the NFT marketplace was now live.

According to the project website, 0x’s primary goal is to “create a tokenized world where all value can flow freely,” adding,

“Blockchains give us an opportunity to leave the geographic lottery behind by establishing an open and globally accessible financial system that acts as a potent equalizing force for the world.”