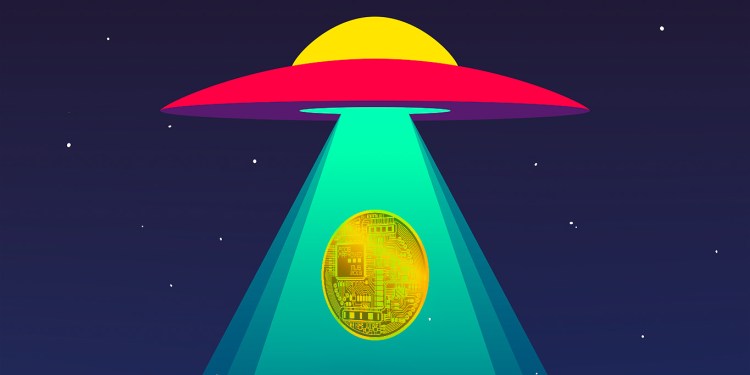 Shark Tank star Kevin O’Leary may have invested in dozens of crypto projects, but he says he only needs two of them to work out.

In a new interview with Blockworks, O’Leary says that he views cryptos like Bitcoin (BTC), Ethereum (ETH), Polygon (MATIC), Hedera (HBAR), Helium (HNT), and Avalanche (AVAX) as software rather than tokens.

He says the only way projects survive over the long term is if they bring some kind of economic value to the table.

“Give me Polygon, which I just an investment in… Basically, it says, ‘Look, let’s aggregate transactions and push them through Ethereum in one transaction, cut gas fees by a huge amount, which works in India.’ Well, why wouldn’t I invest in that? That’s a great idea. There’s real economic value there.

Same with Helium, if it’s going to change [telecommunications]. I like that idea. Solana – is it going to speed up blockchain? Well [Solana CEO] Sam Bankman-Fried says, ‘Yes.’ Why not put a 5% allocation into that? I don’t know who’s going to win, I got 32 positions. I only need two of them to work and I’ve made a shitload of money.”

O’Leary compares the current crypto market to the early days of the internet in the 1990s.

“Yeah, some of these are going to be Pets.com, but others are going to bring tremendous value and be the Googles and the Microsofts of their generation.”

O’Leary also notes that he’s devoted 20% of his capital to crypto.

“I make the assumption, and I could be wrong, but in the next 10-12 years, crypto will be the 12th sector of the S&P. There’s 11 sectors. If you look at how a sovereign fund or pension plan manages capital – let’s say they have $100 billion dollars, that’s the world I work in – they allocate up to 10% in any one sector and up to 5% in any one name.

If you’re really bullish, like I am, on crypto, you put 20% of the operating company’s capital into crypto, and no more than 5% into any one coin, token, blockchain, or level two, whatever you want to call it. And that’s what I’ve done – I’ve got 32 positions, I’ve got 20% of the capital tied up. It’s volatile as hell, but I’m okay with it because I make the assumption that at some point all of this policy that’s being proposed will be adopted.”