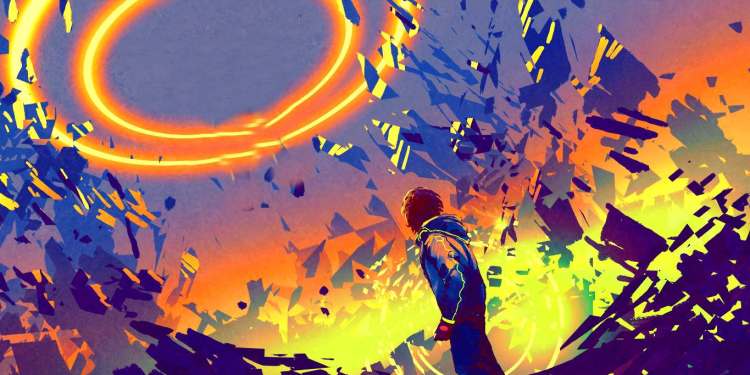 Billionaire investor and hedge fund manager Ray Dalio believes the US dollar and fiat currencies around the world are locked in a spiraling and never-ending state of decline.

In a new interview with Yahoo Finance, Dalio says that on a scale of one to ten, his concern about inflation has jumped to between an eight and a ten.

At this point, he believes governments have no real way to control the decay in the purchasing power of their currencies.

According to Dalio, the Federal Reserve’s rate increases may slightly curb inflation in the US, but ultimately regulators will not be able to bring it down to an acceptable level.

We’ve had a seven percent inflation rate and we’ll probably settle – it’ll be a five percent issue or something. And so people are still losing that money to inflation. So what you have is enough tightening by the Federal Reserve to deal with inflation adequately is too much tightening for the markets and the economy. So the Fed is going to be in a very difficult place a year from now as inflation still remains high and it starts to pinch on both the markets and the economy.

If you’re borrowing more money than you’re lending and you have a lot of debt, you either are going to pay back in hard money or in soft money. And so it creates a very difficult trade-off. So what can you do? Do you spend less money? So the trade-off becomes more and more difficult, and that’s what brings about a stagflation environment, because they try to navigate between those two undesirables. In other words, they want to contain inflation but too high of an interest rate that’s good enough for inflation causes too much economic environment. So what can they do?”

As this new reality takes hold, Dalio says a shift in the hive mind of investors around the world is underway, as people question the fundamental nature of money.

Dalio says investors will likely turn to assets that are verifiably scarce and harder to produce than paper money, citing crypto assets and gold as two potential options.

“So how do you diversify? And the system also has to deal with [the question of] what is money? Is the dollar going to remain um the same sort of reserve currency? And then you see the development of alternative monies. We’re seeing a variety. I think different types of money will compete with each other in the environment we’re in. Maybe it’s crypto. Maybe it’s maybe it’s gold.

Maybe it’s other things. Maybe the digital RMB competes with the US dollar. We’re going to come into an environment because everybody thinks that there’s – think about how much money is being stored in debt instruments, those debt assets. Think about how poor those returns are. So that kind of a shift I think is very important. So we’re an important change in the currency.”