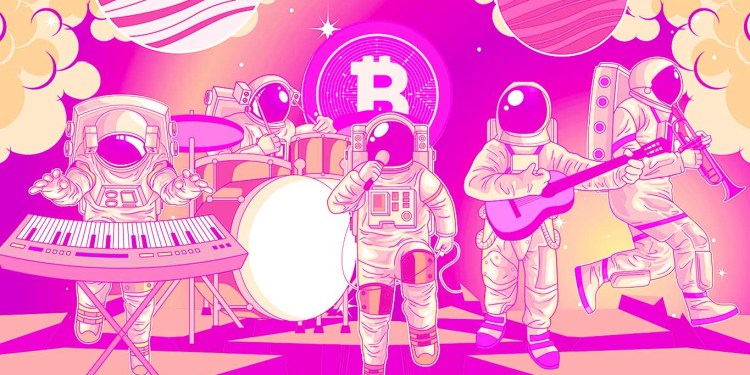 The analyst tells his 588,000 followers on Twitter that uneventful price action, such as what BTC traders are currently witnessing, is one of the hallmarks of pre-breakout conditions.

“Bitcoin reminds me a lot of the previous accumulation periods.

The breakout is probably going to be large.”

Van de Poppe is also keeping a close watch on the dollar index (DXY), which pins the USD against a basket of other major fiat currencies. With DXY on a parabolic run over the last several months, he says it could be time for a reversal, which might be the fuel that Bitcoin, crypto and stock markets need.

“When it comes to a potential Bitcoin reversal or break-out of this structure, we need a ‘weak’ Dollar to act.

In that case, the DXY is approaching key levels with those previous highs.

I think it’s sweeping the highs there for liquidity and reverse -> equities & Bitcoin up.”

In a new strategy session, the analyst reaffirms his bullish stance on the leading crypto asset by market cap.

“Bitcoin at this stage looks a lot like the previous re-accumulation phases and especially if you’re combining the current accumulation or sideways period – it’s getting quite long as it’s four months already – if we combine that fact with the current on-chain analysis which is providing confirmation of [all-time lows] or at least extreme figures which we can usually see at bottoming purchase procedures.

It is very likely that the next up or the next move is going to be an upwards move especially since I believe that the DXY or the dollar is going to top out at some point in time or at least relatively soon.”