Bitcoin (BTC) Can Still Ignite Parabolic Rally to $100,000 This Year, According to Top Crypto Analyst – Here’s How 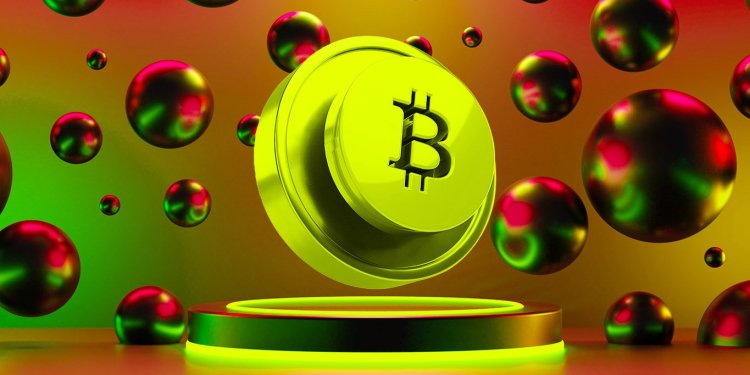 A closely followed crypto trader is predicting a parabolic rally for Bitcoin this year despite BTC’s lack of bullish momentum as of late.

In a new strategy session, Credible tells his 328,700 Twitter followers that a lot of Bitcoin traders are expecting BTC to continue correcting and sweep the range low at $28,000.

“The expectations for the sweep of these lows the same way that we swept these highs ($69,000) is a very logical one… And even if we were to make such a move, our structure remains intact. We still have a high, a low, a higher high [and] a higher low. I’d still expect continuation.”

Although the crypto analyst believes a move to $28,000 is within the realm of possibility, he sees Bitcoin taking another route.

“In strong uptrends, we tend to see higher lows formed, and we tend to not get these what would normally be very seemingly obvious sweeps of key levels during aggressive uptrends. Again, in 2017, examples of that are plenty.”

According to the crypto strategist, the lack of bullish momentum is setting up BTC for one final push above $100,000.

But the point being is that these lows that are built up, we don’t need to take them now. We could very well continue up for the fifth wave.”

Credible is a popular practitioner of the Elliott Wave theory, a technical analysis approach that predicts future price action by following crowd psychology that tends to manifest in waves. According to the theory, the fifth wave is the final rally of an uptrend.

As for how Bitcoin can revitalize its bullish momentum, Credible says that the same traders that are expecting BTC to drop to $28,000 will fuel the rally to $100,000 once they realize it may not dip to where they want.

“The way that we get these crazy insane rallies that extend longer than one would expect is when people have to chase price to the upside because they’re not getting the ideal entries that they want… Oftentimes, the way that we get these parabolic advances and aggressive runs is because people that are waiting on the sidelines for this type of a move (drop to $28,000) end up not getting it.

By the time we’re breaking out, now they’re forced to buy higher, and that sort of aggressive buying, chasing prices [is] what leads to those irrational runs to the upside.”