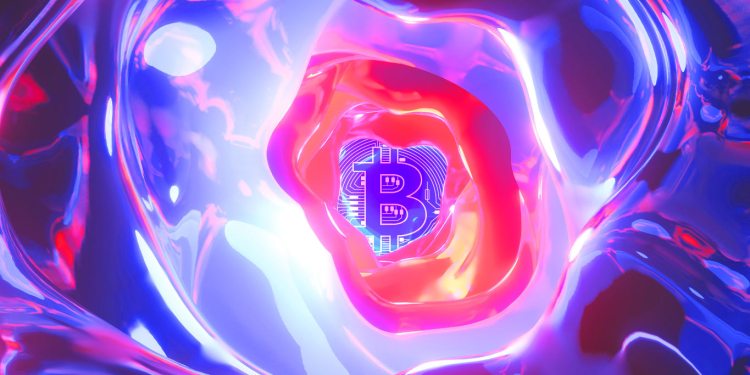 The IMF tells Bloomberg in a new email that the decision “raises major legal, transparency, and economic policy challenges” for the CAR.

“IMF staff are assisting the regional and Central African Republic’s authorities in addressing the concerns posed by the new law.”

CAR President Faustin-Archange Touadera announced the decision to adopt BTC as legal tender in a statement in late April.

We are thinking first and foremost about how the lives of our fellow citizens will change and about the means needed to create a stable and prosperous economy.”

The African nation follows in the footsteps of El Salvador, which became the first country to adopt Bitcoin as legal tender in September of last year.

The IMF also criticized that policy, recommending in January that the Central American nation rescind BTC’s status as an official currency.