Top Trader Is ‘Cautiously Bullish’ on Bitcoin (BTC), Charts ApeCoin (APE), Ethereum-Rival and One Other Altcoin 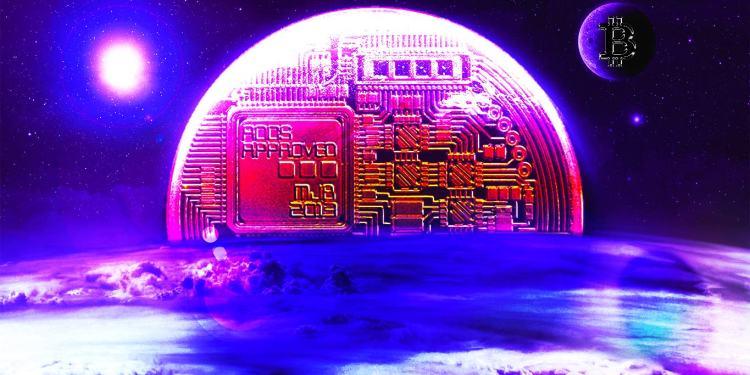 A popular crypto trader and analyst is expressing bullish sentiment for Bitcoin (BTC) with a caveat.

Pseudonymous crypto trader Altcoin Sherpa tells his 174,900 Twitter followers that he is “cautiously bullish” on Bitcoin while noting that corrections have typically followed BTC’s upward moves in the past.

According to Altcoin Sherpa, his bullish thesis will be invalidated if the key support level of between $36,000 and $37,000 is breached.

“BTC: Although I’m still cautiously bullish until we lose $36,000 – $37,000 on high time frame charts, it’s important to note that every single one of these moves has quickly retraced. A few observations, though…

1- We saw some big moves in February and March followed by quick retracement.

2- The ‘pumps’ and ‘dumps’ have been noticeably smaller over the last few weeks.

Next up is the primary token of the Bored Ape Yacht Club non-fungible token (NFT) collections, ApeCoin (APE).

While laying out two likely scenarios for APE, Altcoin Sherpa says that the Bored Ape Yacht Club’s primary token is more likely to break out of the current range than remain in the present zone.

“APE: There are 2 outcomes here in my opinion: One is a V-shaped reversal to the $19 – $20s and price dumps big after. The second is a longer sustainable high time frame bottom where price chops between $15 – $17 for a while and then we see a more sustained move. I’m leaning more towards the first one.”

Next up is the utility token of the Ethereum-based NFT marketplace LooksRare (LOOKS). Altcoin Sherpa says that LOOKS is set to appreciate by over 10% from current levels.

Altcoin Sherpa concludes with the native token of the decentralized application platform Near Protocol (NEAR).

Using a chart indicating that NEAR is currently approaching a key 0.5 Fibonacci resistance level while trading under the 200 moving average on the four-hour chart, Altcoin Sherpa says that traders should now reduce their positions in the token.

“NEAR: would probably get ready to take some profits soon if in this.”