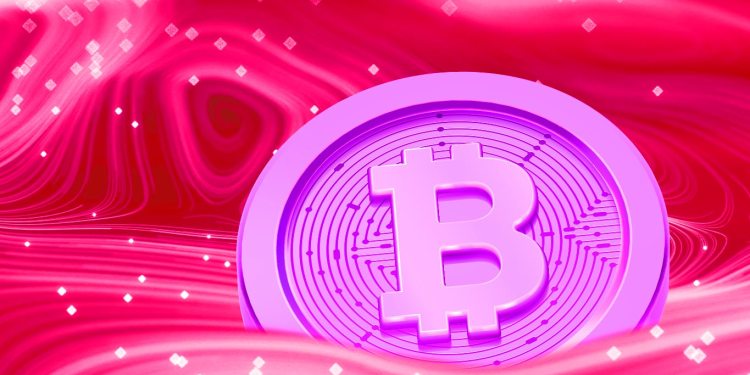 Two members of the US Senate are writing a letter to financial services giant Fidelity presenting issues with the firm’s new plans to offer Bitcoin (BTC) as an option for 401(k) retirement plans.

In a letter penned to Fidelity CEO Abigail Johnson, Senators Elizabeth Warren of Massachusetts and Tina Smith of Minnesota express doubts about the blue-chip institution enabling individuals to include BTC into their retirement funds.

The Senators say that the top crypto asset by market cap’s history of volatility is of chief concern.

After reaching a high of nearly $69,000 last November, the value of Bitcoin dropped down to $33,000 just over two months later.”

Warren and Smith also say that Fidelity offering Bitcoin could create conflicts of interest as the company once made money mining BTC.

“We are also concerned about Fidelity’s potential conflicts of interest and the extent to which they may have affected the decision to offer Bitcoin. In 2017, you announced that Fidelity had been [successfully] mining cryptocurrency…

Now, Fidelity has become ‘the first to offer employers exposure to Bitcoin for the core lineup of 401(k)s.

Despite a lack of demand for this option – only 2% of employers expressed interest in adding cryptocurrency to their 401(k) menu – Fidelity has decided to move full speed ahead with supporting Bitcoin investments.”

Lastly, the Congresswomen are demanding to know why Fidelity ignored the U.S. Department of Labor (DOL) recently saying they have ‘grave concerns’ over the plans to incorporate BTC into 401(k)s as well as how the firm plans to handle potential cases of crypto fraud by May 18th.

“Why did Fidelity ignore [the] DOL [and] what risks does Fidelity assess that Bitcoin presents to its customers?”