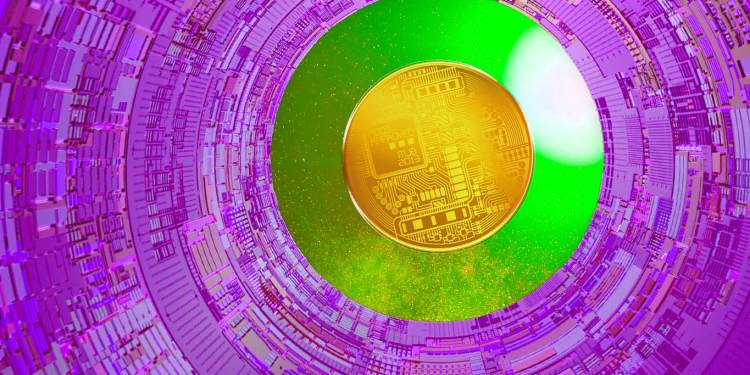 The U.S. Department of Justice (DOJ) is announcing charges against the CEO of a crypto mining company for allegedly running a global investment fraud scheme.

According to a statement released by the DOJ, Luiz Capuci Jr., the chief executive and founder of Mining Capital Coin (MCC), lied to investors about the firm’s crypto mining capabilities and the function of its proprietary token all while stealing $62 million of their investments and putting them into crypto wallets controlled by him.

“Capuci and his co-conspirators touted MCC’s purported international network of cryptocurrency mining machines as being able to generate substantial profits and guaranteed returns by using investors’ money to mine new cryptocurrency.

Capuci also touted MCC’s own cryptocurrency, Capital Coin, as a purported decentralized autonomous organization that was ‘stabilized by revenue from the biggest cryptocurrency mining operation in the world.’

As alleged in the indictment, however, Capuci operated a fraudulent investment scheme and did not use investors’ funds to mine new cryptocurrency, as promised, but instead diverted the funds to cryptocurrency wallets under his control.”

The DOJ also claims that Capuci scammed investors by misleading them about the company’s so-called “trading bots” which were “created by top software developers in Asia, Russia, and the US,” and by starting a pyramid scheme.

Capuci allegedly operated an investment fraud scheme with the Trading Bots and was not, as he promised, using MCC Trading Bots to generate income for investors, but instead was diverting the funds to himself and co-conspirators.

Capuci is also alleged to have recruited promoters and affiliates to promote MCC and its various investment programs through a multi-level marketing scheme, commonly known as a pyramid scheme.“