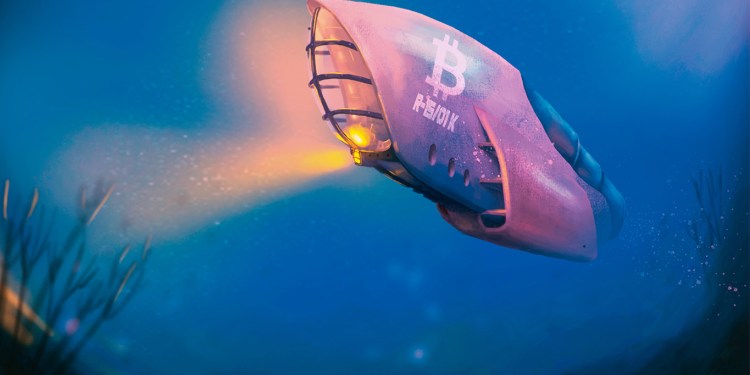 After six consecutive weeks in the red, a popular crypto strategist says that the end of Bitcoin’s (BTC) correction is finally on the horizon.

In Late April, when Bitcoin was still trading above $40,000, Kaleo predicted that bears will push the top digital asset all the way down to $28,000. Over a month later, the crypto strategist says his roadmap is still valid.

“Bitcoin/BTC. Plenty of hate throughout this thread and yet somehow we’ve nearly made it.”

As Bitcoin is now trading close to his downside target, Kaleo predicts that BTC will establish a bottom in the coming days.