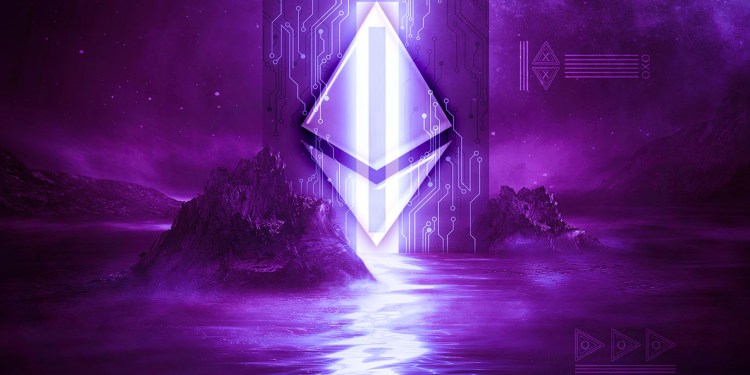 A widely followed crypto analyst and trader says he expects leading smart contract platform Ethereum (ETH) to be a step behind Bitcoin (BTC) in the coming months before igniting a huge comeback.

Pseudonymous analyst Credible tells his 331,300 Twitter followers that he’s keeping an eye on the chart of Ethereum against Bitcoin (ETH/BTC) to predict how the two largest crypto assets will perform in the next few months.

According to the crypto strategist, he sees the ETH/BTC pair losing nearly 30% of its value in the next two months, suggesting that Bitcoin will likely outperform Ethereum in the short to mid term.

“BTC dropped, but ETH/BTC still didnt break down. Still expecting ETH/BTC to make it’s way to the red line, but if capitulation on BTC didn’t do it, what will? In my opinion, this drop on BTC wasn’t our ‘major’ pump or dump – it was the precursor to it. The precursor to our fifth wave. BTC.”

As to what could cause Ethereum to underperform Bitcoin in the coming months, Credible believes that BTC is gearing up for its fifth wave, a final rally that can push the king crypto to new all-time highs.

“My thoughts on BTC dominance at this time. Long story short – BTC outperforms during initial stages of our final fifth wave impulse. Alts steal the show after that as BTC top. Dominance makes a new all time low before this is all over.”

Credible is a popular practitioner of the Elliott Wave theory, a technical analysis approach that predicts future price action by following crowd psychology that tends to manifest in waves. The crypto strategist has been saying for months that BTC is still primed for one last leg up, or a fifth wave, before a major market reversal.