Is Bitcoin (BTC) a Currency? Sweden’s Central Bank Weighs In on the Largest Crypto Asset 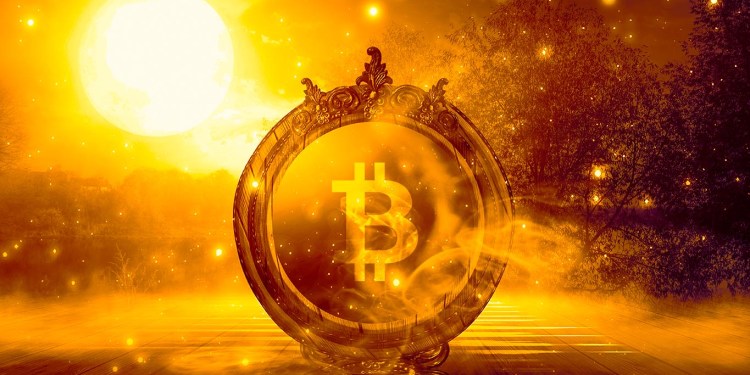 Sveriges Riksbank, Sweden’s central bank, is looking at Bitcoin in an effort to determine whether the largest crypto asset could be considered as a currency.

According to Riksbank, Bitcoin must meet three criteria to be considered as a currency: store of value, means of payment and unit of account.

The central bank says that Bitcoin is not a reliable store of value because of its volatile nature.

“If an asset functions as a value preserver, you should be able to trust that it is possible to buy about as much for, for example, 100 Swedish kronor today as tomorrow. The price of Bitcoin has had a high degree of volatility and is thus a relatively poor preserver.”

Riksbank says that despite being accepted as a means of payment in a small number of places, BTC is not nearly as widely accepted as credit cards.

But Coinmap has a map service of various traders who accept Bitcoin and ATMs where you can buy Bitcoins. On 13th May 2022, there were approximately 29,500 traders and vending machines on the map. As a comparison, Visa cards are accepted by more than 60 million merchants.”

The central bank also argues that Bitcoin doesn’t serve as a unit of account because of its constantly changing prices.

“If the asset functions as a unit of account, it can be used to price goods and services. The two functions above come into play, as it is more difficult to price something if the value of the asset fluctuates a lot or if it is not used as a means of payment.”

Because Bitcoin does not meet the three criteria for money, Riksbank says that it considers BTC as an asset only, but not as a currency.

“Bitcoin generally does not fulfill the three functions and is thus not money, at least not in the sense that it functions as money in the traditional financial system and in society. Similar reasoning can be applied to many other cryptocurrencies.”