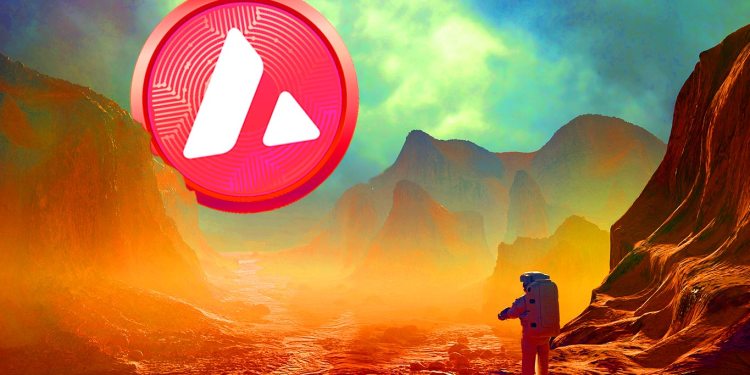 The host of popular YouTube channel Coin Bureau is giving his outlook on Avalanche (AVAX) amid a bear market that he warns could last for another two years.

In a new video, the closely followed crypto analyst known as Guy tells his 2.06 million YouTube subscribers that AVAX is doing well considering its big sell pressure and the state of the broader digital assets market.

“In addition to these depressing macro factors, around 25 million additional AVAX have entered circulation since the start of the year, which is consistent with Avalanche’s aggressive vesting schedule.

Now assuming an average AVAX price of around $50, this means AVAX has seen up to $1.25 billion of sell pressure over the last few months. I’m also certain that there’s been other significant sell pressure and that’s simply because there’s been no shortage of news from Avalanche about stuff like acquisitions and investments over the last year or so.

Recall that Avalanche has an ongoing DeFi [decentralized finance] incentive program worth $180 million worth of AVAX and the recently announced $290-million multiverse incentive program is likewise probably being funded by sales of AVAX, so yes, lots of sell pressure.

This is why it’s amazing to see that AVAX has held up so well in the face of said sell pressure, and this is a consequence of the consistent demand as seen from retail users and institutional investors alike.

To put things into perspective, the number of unique wallets on Avalanche’s C-chain has increased by 50% in the last four months alone and the number of daily transactions on the C-chain were in a strong uptrend until very recently.”

Although AVAX has managed to stay relatively afloat, the analyst warns that it could shed over half of its current value during this crypto winter.

Demand for AVAX coming from subnet validators will suffice since they must take 2,000 AVAX each. What’s funny is that this setup makes Avalanche’s economic architecture eerily similar to those of Polkadot and Cosmos…

It’s quite possible that AVAX could fall as low as $10 during this bear market, but with some luck we could see it reclaim the strong level of support around the $40 range.”