SEC Made a ‘Big Mistake’ That Will Come Back To Haunt Them in XRP Lawsuit, Says Legal Expert Jeremy Hogan 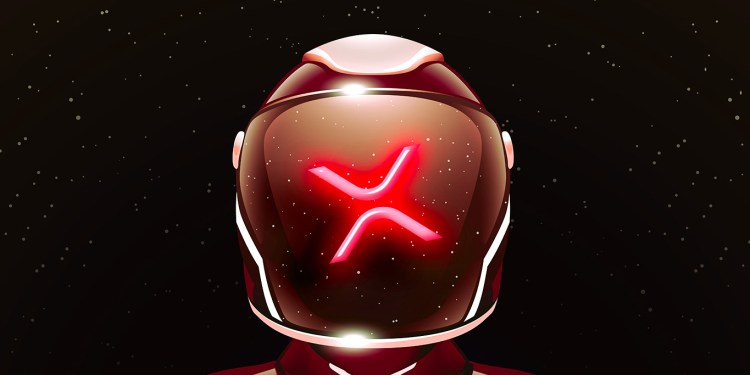 The U.S. Securities and Exchange Commission (SEC) is erring in their XRP lawsuit against Ripple, according to crypto legal expert Jeremy Hogan.

Recent squabbles in the lawsuit have centered around documents relating to former SEC Director William Hinman, who made a speech in 2018 in which he stated Ethereum (ETH) was not a security.

Federal Judge Sarah Netburn first ordered the SEC to produce emails relating to the speech in January, but the SEC challenged the order. Netburn struck down the challenge and ordered the SEC to hand over the requested drafts and emails in April, though she did grant a clarification.

A hearing on Wednesday centered on the SEC’s objections, according to Hogan. The lawyer notes the SEC has made mistakes because it has argued with different strategies regarding the Hinman emails.

“But there was a big mistake made by the SEC in this hearing… Remember last year we talked about a theory of a case and why it’s so important to stick with your theory in litigation. And then we talked about how it was a mistake for the SEC to change its argument on what Hinman’s speech was. If it was going to make the gambit that it was Hinman’s personal opinion, you have to stick with that, and here’s why:

Now we know Judge Netburn has already ruled that, at least for discovery purposes, Hinman’s speech was his personal opinion. So the SEC can now argue it’s not relevant to anything, and that’s fine, but we know that now hurts the SEC in those discovery motions, so there was a trade-off there. But the SEC attorney was trying really hard today in arguing various positions in order to try to win this motion, which was probably not really possible to even win…

The judge asked, ‘Is the SEC taking the position now that the speech reflected the Division of Corporate Finance’s position?’ And the SEC attorney said ‘Yes.’ Now she tried to equivocate a little bit after that, but the first and the direct answer was ‘Yes.'”

Hogan also notes the SEC’s attorney said the purpose of the speech was to provide market guidance on how the Commission would treat digital assets.

Those two remarks “put the Hinman speech back into play as market guidance and puts it back into relevance,” which could haunt the SEC, according to Hogan.

The SEC sued Ripple in late 2020, alleging the payments firm sold XRP as an unregistered security.