State Regulators Across the US Are Probing Celsius Network (CEL) After Withdrawal Freeze This Week: Report 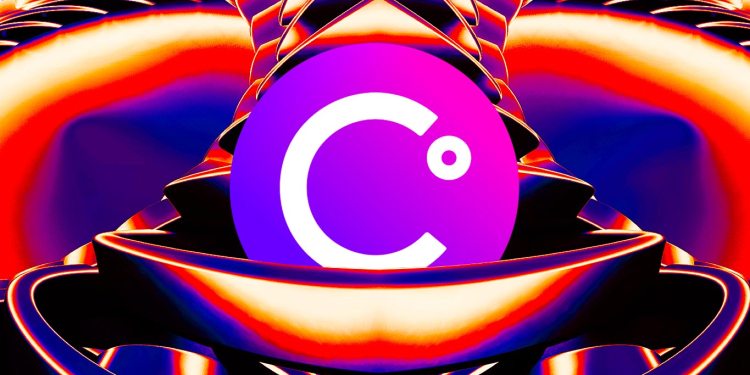 Regulators in nearly half a dozen US states are looking into what caused popular crypto lending platform Celsius Network (CEL) to halt withdrawals last weekend.

According to a new report from Reuters, securities regulators from the states of Alabama, Kentucky, New Jersey, Texas and Washington have begun probing into the matter.

Celsius claimed its actions were necessary due to extreme volatility in the crypto markets.

“I am very concerned that clients – including many retail investors – may need to immediately access their assets yet are unable to withdraw from their accounts.

The inability to access their investment may result in significant financial consequences.”

Celsius Network initially announced on Sunday it was temporarily stopping withdrawals and transfers “in order to stabilize liquidity and operations while we take steps to preserve and protect assets.” The move initially caused native token CEL to plunge by nearly 60% from $0.37 to $0.15.

Competing crypto lending platform Nexo (NEXO) then publicly announced it had submitted an offer to buy up Celsius Network’s assets in order to help stave off “the repercussions for their retail investors and the crypto community” should the troubled lender become insolvent.

Later in the week, the Wall Street Journal reported the embattled lender had engaged the services of a D.C.-area law firm as part of a potential financial restructuring plan.

Reuters also reports that Alabama Securities Commission Director Joseph Borg says the U.S. Securities and Exchange Commission (SEC) is in discussions with Celsius. Neither the SEC nor Celsius responded publicly to Reuters’ request for comment.