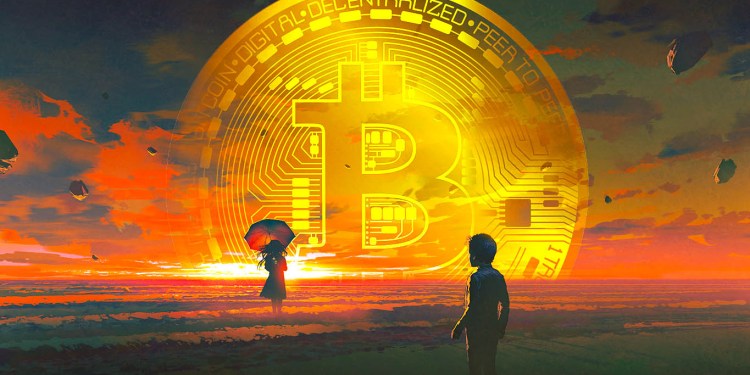 A popular crypto analyst thinks Bitcoin (BTC) could be following a pattern that happened at the end of previous bear markets.

Pseudonymous analyst TechDev tells his 397,700 Twitter followers that BTC’s price action over the past year appears to be closely mirroring Bitcoin’s sharp corrective moves during the 2014 and 2018 bear cycles.

TechDev highlights that in the previous corrective phases of Bitcoin, BTC followed the exact same script where it initially bounced at the 50-week exponential moving average (EMA) before finding resistance at the 20-week EMA. The crypto strategist also says the final leg of the previous two bear markets happened after the 20-week EMA crossed below the 50-week EMA.

Curious if this year+ BTC correction continues to follow the blueprint of the last two.”

So far, the analyst says Bitcoin has been following the blueprint of its previous bear markets and that a close above the 20-week EMA would likely confirm the end of the correction.

TechDev says his paper portfolio is “down significantly” but that he hasn’t changed his long-term investment thesis.

“I believe Bitcoin and the crypto market will make new highs before the next halving.”