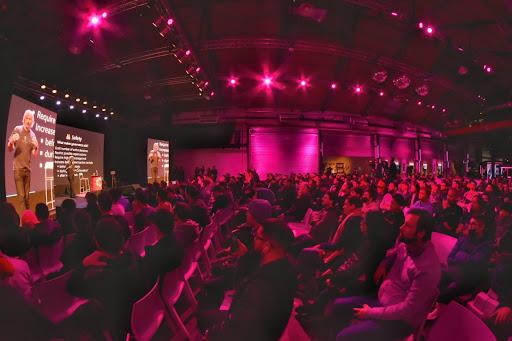 Polkadot, the multichain network and open platform for secure Web 3.0 innovation, has hit a number of impressive adoption milestones. It is actively demonstrating sustained momentum and community support despite the current industry-wide downtrend.

By the end of June 2022, the following additional milestones were reached.

Messari, a leading independent provider of blockchain data, has produced some additional statistics in its Q2 report into Polkadot.

These include the following. 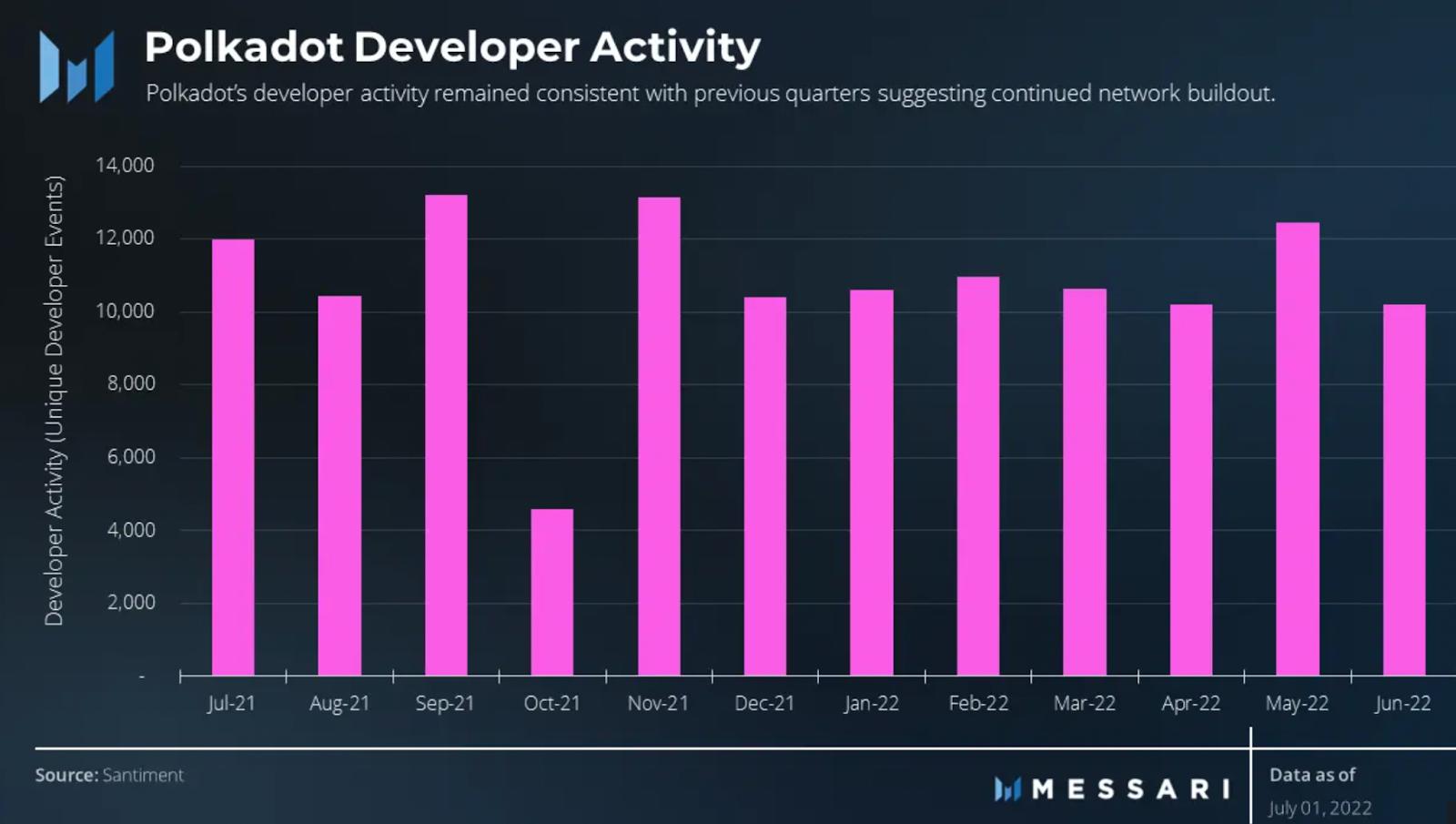 “Despite a brutal macro environment, Polkadot’s on-chain activity was consistent quarter over quarter. During Q2 2022, Polkadot had roughly 435,000 users.

Meanwhile, XCM, Polkadot’s cross-consensus messaging and data transfer standard, has reached a stage whereby the network’s various parachains can integrate with each other easily and with confidence, developing use cases and creating real-life solutions.

This radical interoperability technology has seen rapid adoption since its launch on May 4. Parachain teams have already opened 111 messaging channels between themselves, sending approximately 10,000 messages per month.

A new hub for the ‘pallets’ or modular building blocks that allow builders in the Polkadot or Kusama ecosystems to easily design their bespoke blockchains has gone live on the Substrate website.

In addition to the open-source pallets natively included with Polkadot’s Substrate blockchain framework, developers can now browse those developed by the community and offered up under various open-source licenses, with nearly 100 available at launch.

Governance changes in the pipeline

Co-founder Dr. Gavin Wood has announced a groundbreaking new governance process, intended to promote more agile and democratic decision-making. It will remove elected bodies such as the Polkadot Council and Technical Committee and dramatically increase the potential number of collective decisions on the blockchain.

An advanced active learning algorithm now provides individual recommendations to nominators in Polkadot’s staking system and is based on the first scientific studies ever funded by the Polkadot Treasury.

Ursula O’Kuinghttons, director of communications and partnerships at Web 3.0 Foundation