Cardano (ADA) Could Explode by Up to 110%, According to Coin Bureau Host – Here’s His Timeline 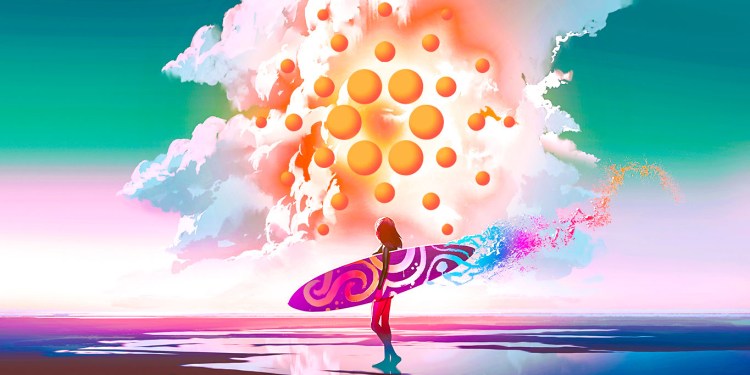 In a new video, the analyst known as Guy tells his 2.1 million subscribers that ADA could surge by more than twice its current value after it plunged by over 50% since May.

He says traders and investors turn to Ethereum (ETH) competitors for a hedge in case the merge will not result in favorable market conditions.

“In recent weeks, Cardano’s ADA has emerged as an ideal hedge against something going wrong with the merge and Cardano’s own upcoming upgrade could supercharge ADA’s price action.”

Guy says that the merge, which is set to happen in mid-September, and its own Vasil hard fork, which will happen a week later after the Ethereum upgrade, could make ADA soar to $1. The altcoin is trading for $0.48 at time of writing.

“ADA could rally as high as $1 as a result of Ethereum’s merge and Cardano’s own Vasil hard fork. This would work out to a 2x move in the short to medium term which is a realistic expectation especially since ADA’s price action in fiat and ETH terms supports this target.”

Guy says that ADA’s long-term outlook will depend on the network’s upcoming milestones. The crypto asset’s price action could be impacted not just by the merge and Vasil but also by other factors that could also happen in September.

“There are additional macro factors coming later this month that could take ADA and other cryptocurrencies even higher or much lower.”