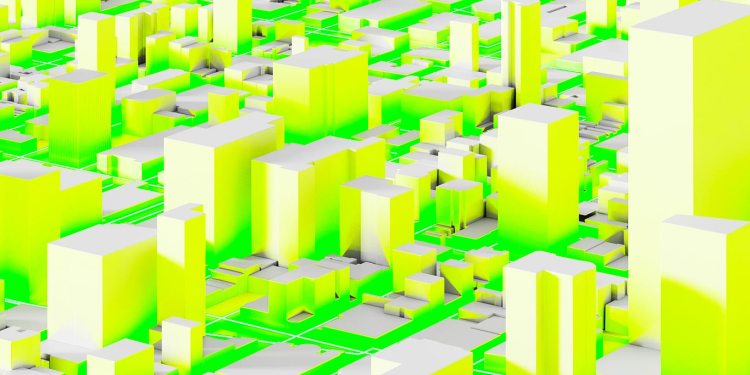 The chief executive of the company behind USD Coin (USDC) says that traditional financial institutions are feeling vulnerable to the idea of full-reserve banking systems.

In a new discussion with Shark Tank investor Kevin O’Leary, Circle CEO Jeremy Allaire says that blockchain is much more efficient than the systems used by banks to move and track money.

“The technology that makes money either move slow or move fast or be expensive or not expensive, is a lot of just like these incredibly antiquated models of keeping track of this information and blockchains are a much more open, accessible, transparent, auditable, real-time, publicly available infrastructure.”

Allaire says banks like JPMorgan or other big institutions are likely threatened by stablecoins, which he says could explain why they’re hesitant to publicly embrace them.

That is in some ways would be the safest digital dollar in the world whereas a deposit at a  commercial bank, whether it’s JPMorgan or any other, is that’s a loan to the bank and the bank is then lending the money and you got a claim on it, but it’s different.

In August last year, Circle announced its plan to become a full-reserve commercial bank under the supervision of the Federal Reserve and agencies run by the U.S. Treasury Department.

“We believe that full-reserve banking, built on digital currency technology, can lead to not just a radically more efficient, but also a safer, more resilient financial system.”