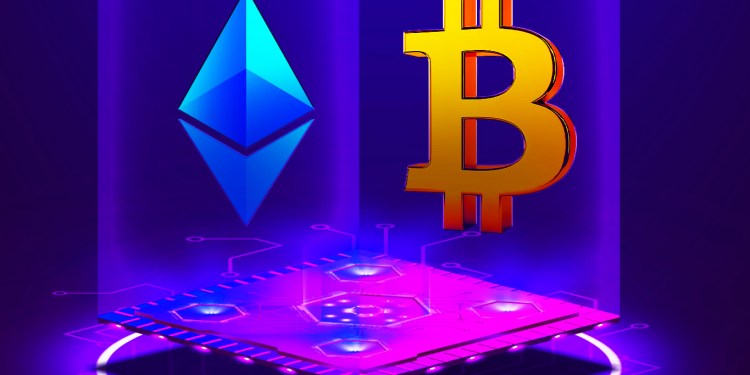 In a new interview, the Tudor Investment Corporation founder tells CNBC that he believes the US has likely already entered a recession or is about to enter one.

“I don’t know whether it started now or it started two months ago. We always find out and we are always surprised at when a recession officially starts, but I’m assuming we are going to go into one.”

Jones, who says he has a small allocation of Bitcoin, says that he can see cryptocurrencies faring well over the next decade in an environment of high government spending and fiscal entrenchment.

“Whoever is the President in ’24 is going to be dealing with debt dynamics that are so dire… So dire that we’re going to have to have fiscal retrenchment … If you think about the teens, which was all about suppressing yields, I think the 20s will be just the opposite. I mean higher term premiums in bond markets, higher term premiums in stock markets. There’ll be just the opposite of what we experienced the last decade.

So in a time when there’s too much money, which is why we have inflation, and too much fiscal spending, something like crypto, specifically Bitcoin and Ethereum, where there’s a finite amount of that, that will have value at some point. Someday, I don’t know when that will be, but it will have value, that scarcity premium.”

When asked if the price of BTC and ETH would increase from where they are currently, Jones said:

Jones also tells CNBC that when the Federal Reserve softens its hawkish position, market conditions will turn bullish for assets beaten down by tight policy, including digital assets.

"I've always had a small allocation of #Bitcoin, " says @ptj_official. "We're going to have to have fiscal retrenchment. In a time where there's too much money, something like #crypto, specifically #Bitcoin and #Ethereum, that will have value at some point." pic.twitter.com/9ZE8gQitpx