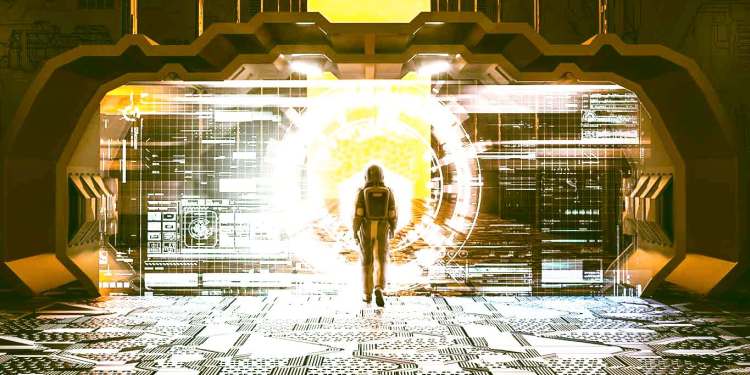 About a year after accurately predicting the start of a major crash in global markets, billionaire investor Chamath Palihapitiya says another turning point appears to be underway.

In a new edition of the All-In Podcast, Palihapitiya says smart investors with large amounts of capital are re-entering the markets, and this cycle is in the process of bottoming out.

“When you have patterns of selling, typically as I’ve seen it, my experience is that initially it’s the algorithms that really start to push a market in a direction. Then you have the more traditional fund complexes, that’s the hedge funds and the long-onlys, they follow suit. And then the last group tends to be retail [traders]. And it works in reverse the other way as well.

[Retail traders] are sellers now, but again this is where organized capital now is finding a bottom.

Again, when you start to just think about the psychology of being delivered bad news after bad news, you go through the cycles, right? There’s denial. There’s anger. There’s depression. There’s bargaining. But then at some point there’s acceptance. And in that acceptance phase you’re like, ‘Yeah, you’re right. Things are bad.’ But when you see a market rally into a [CPI] print it’s a really, really interesting psychological turning point…

So that’s why you see smart money shaking this thing off and starting to enter the market.”

The All-In panel points to an article in the Wall Street Journal that says a number of large venture capital firms including Sequoia Capital and Andreessen Horowitz are now investing in public tech companies.

Palihapitiya cautions that another move to the downside is always possible, but he points to the relative strength of tech giants like Apple as a sign that a market shift is quietly underway.

“Every opportunity people have to justify that most of the [bad] news is behind them, they take and they use that as a reason to buy. So that’s number one, which is that we are sort of near the end.

The second, however, is that if we do see another leg down, there is really only one cohort of company that hasn’t been really whacked. It’s Microsoft, Amazon, Apple and Google. That’s it. Even Facebook has now been sort of put into the bucket of everybody else where we’ve been crushed 60%, 70%, 80% in those companies.

So what does that mean? Well, those four companies are now being identified for what they may be, which in capitalism is called over-earning. They are making more money than we think is appropriate…

I think what it means is these companies are going to draw a hard line in the sand and say, ‘We are not over-earning. Do not abandon this stock.’ That, again, will help put in the bottom in the stock market.”