by Rhodilee Jean Dolor
in Regulators, Ripple and XRP 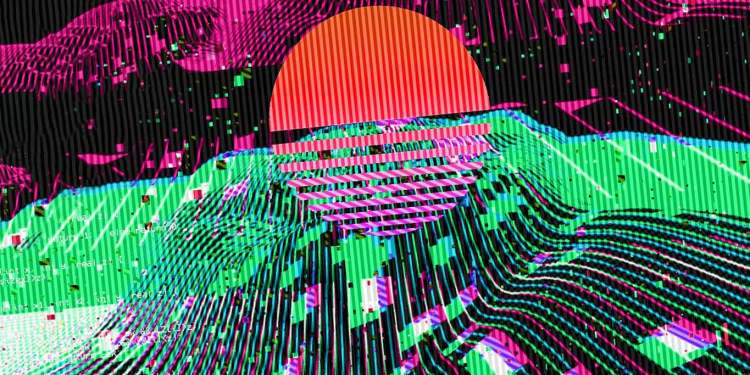 File-sharing and payments protocol LBRY has lost its battle with the U.S. Securities and Exchange Commission (SEC) after a federal judge ruled that the firm violated securities laws when it sold LBRY Credits (LBC).

The SEC filed a suit against LBRY in 2021 alleging that the New Hampshire-based company sold LBC as an unregistered security when it raised about $12.2 million worth of proceeds from the sale.

In a new statement, the SEC says the ruling from Judge Peter Barbadoro of the United States District Court for the District of New Hampshire on November 7th affirms its claims that LBRY engaged in illegal sale of securities.

“The Court held that LBRY offered and sold LBC as a security in violation of the registration provisions of the federal securities laws, and that LBRY did not have a defense that it lacked fair notice of the application of those laws to its offer and sale.”

The SEC’s suit against payments company Ripple is also grounded on similar allegations – that the San Francisco-based firm issued XRP as an unregistered security.

Legal expert Jeremy Hogan, who has been closely following the case, tells his 238,200 Twitter followers that the ruling on LBRY may impact the lawsuit involving Ripple.

“LBRY fought the good fight but lost at summary judgment.

The Judge hung his hat largely on the fact that there was essentially no use for the tokens at the time of the sales.

I would expect this case to make its way into the SEC’s final brief in the Ripple case.”

In September, Hogan said that a victory for SEC in its suit against LBRY would not help Ripple’s odds of winning its case.