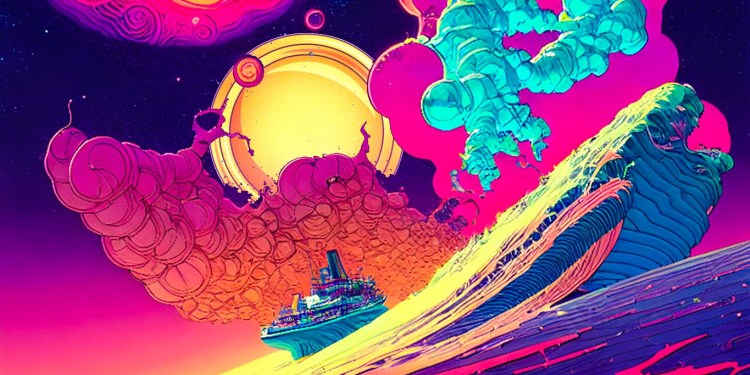 According to a new report by Bloomberg, anonymous sources familiar with the matter say that prosecutors from New York are probing the transactions between DCG and Genesis, a crypto lending subsidiary of the firm, as well as what customers were told about those transfers.

Another person close to the issue also tells Bloomberg that the U.S. Securities and Exchange Commission (SEC) is also investigating DCG.

The investigations are still in their early stages and neither DCG nor billionaire CEO Barry Silbert have been accused of any wrongdoing yet, the report says. A spokesperson for DCG told Bloomberg that the firm has never conducted business outside of the law.

“DCG has a strong culture of integrity and has always conducted its business lawfully. We have no knowledge of or reason to believe that there is any Eastern District of New York investigation into DCG.”

Silbert’s crypto empire started to face liquidity issues in November after it halted customer withdrawals, citing the downfalls of digital asset hedge fund Three Arrows Capital and prominent crypto exchange FTX. Later that month, reports surfaced that Genesis sought a $1 billion loan prior to the announcement that clients would be unable to take out their funds.

A report also revealed that DCG owes Genesis a total of $1.7 billion in loans.

Silbert tells Bloomberg that the loans between DCG and Genesis were ordinary and “always structured on an arm’s length basis and priced at prevailing market interest rates.”