by Mehron Rokhy
in Bitcoin, Regulators, Scams, Schemes and Hacks 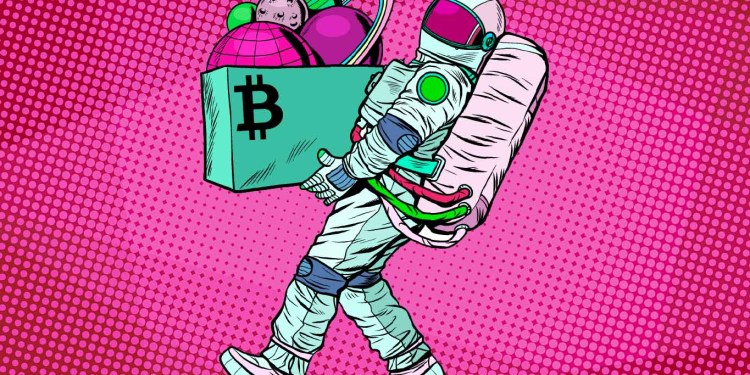 An Ohio man is facing decades in prison after pleading guilty to stealing millions of dollars worth of Bitcoin (BTC) from the Internal Revenue Service (IRS).

According to a new press release from the U.S. Department of Justice (DOJ), 31-year-old Gary Harmon of Cleveland, Ohio is facing 40 years behind bars for stealing digital assets that were initially seized by authorities from his brother.

Gary Harmon has pleaded guilty to wire fraud and obstruction of justice after stealing 712 Bitcoin worth about $12 million at time of writing. Authorities had previously seized the BTC from Harmon’s brother, who pled guilty to money laundering conspiracy in August 2021.

According to the DOJ, Harmon admitted to using his brother’s credentials to access and steal the Bitcoin, which implies he knew the seed phrases or private keys needed to remotely access the BTC.

In February 2020, Larry Harmon, Gary Harmon’s brother, was arrested for laundering millions of dollars worth of virtual assets through Helix, a darknet money washing business. At the time of his arrest, a crypto storage device was seized, though officials were unable to crack its security to access the Bitcoin on it. Bloomberg reported that the crypto storage device was held by the IRS.

According to the press release, Gary Harmon transferred the Bitcoin to his own wallet and then washed the BTC using coin mixers.

On January 6th, Gary Harmon pleaded guilty to his charges and agreed to forfeit the stolen Bitcoin.