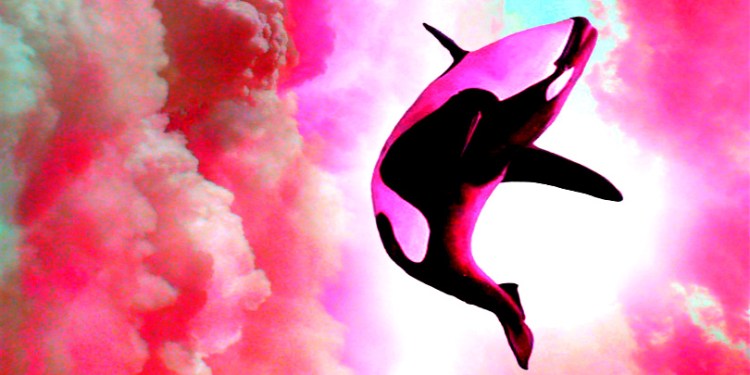 One billion XRP owned by Ripple has just been released from escrow, making it available for the San Francisco startup to sell to institutions and crypto exchanges.

It’s part of a monthly routine set up by Ripple in late 2017. At that time, Ripple locked 55 billion XRP into separate escrow accounts – each account containing 1 billion XRP.

Every month, 1 billion XRP is unlocked from escrow, and the amount that Ripple doesn’t sell is placed right back into escrow 30 days later.

The process is designed to assure investors that Ripple will never sell all of its holdings on the open market at once.

“To provide additional predictability to the XRP supply, Ripple has locked 55 billion XRP (55% of the total possible supply) into a series of escrows.

These escrows are on the ledger itself and the ledger mechanics, enforced by consensus, control the release of the XRP.”

With the price of XRP lagging far behind Bitcoin in 2019, Ripple has faced increasing criticism that its sales of XRP are keeping the price of the third-largest cryptocurrency from rising.

Ripple sells XRP to crypto exchanges on a daily basis, at 10 basis points of the daily XRP volume. It also conducts over-the-counter (OTC) sales to institutions looking to buy the crypto asset in large quantities. The company strongly denies the notion that its sale have any impact on the market.

Ripple says it sold $66.24 million worth of XRP in the third quarter of this year, and plans to sell a similar amount in Q4.

Meanwhile, a number of Bitcoin and Ethereum whales are making a splash this weekend.

Whale watchers spotted a movement of 385,904 ETH worth $58.2 million on Saturday. The transaction was sent between two wallets of unknown origin.

Bitcoin whales sent a total of 7,642 BTC worth about about $58.4 million in the last 24 hours. Three of the transactions involved crypto moving from unknown wallets onto exchanges, with the other three doing the opposite – moving BTC from crypto exchanges to unknown wallets.

Here’s a look at the biggest BTC transactions in the last day.