Prepare for 58,000 Bitcoin Worth $430 Million to Be Dumped on the Open Market, Says Crypto Analyst 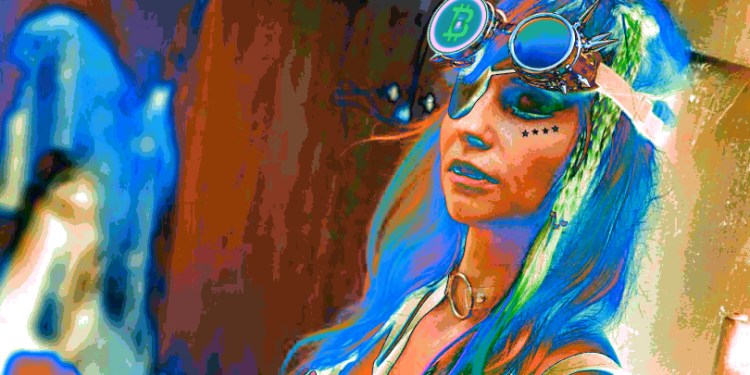 A crypto analyst says another 58,000 Bitcoin from the PlusToken scam will likely be dumped on the open market in the next couple of months.

Created in 2018 in South Korea, PlusToken was an alleged Ponzi scheme that promised high-yield returns to its investors, produced by “exchange profit, mining income, and referral benefits” and reportedly drew in three million registered users.

The platform went bust over the summer, with Ciphertrace reporting that investors lost an estimated $2.9 billion once PlusToken’s app and exchange went offline.

A crypto analyst known in the industry as Ergo is assessing the total size of the scam. He says about 129,000 BTC has already been mixed in order to make the illicit crypto harder to trace.

Assuming that amount has been sold, the analyst says there’s about 58,000 BTC is worth an estimated $430 million that’s yet to be placed on the open market.

Going forward we can use the daily sell estimates and the ~58,000 BTC unmixed total to estimate the duration of the remaining selling at between 1.5 and 2 months.

In June, six Chinese nationals accused of taking part in the scam were arrested in the South Pacific island nation of Vanuatu.

Despite the arrests, there have continued to be large movements of BTC with suspected links to the alleged crypto Ponzi scheme.

Ergo speculates that the sell-offs linked to the scheme could have already impacted the Bitcoin marketplace.

I’ve been seeing a lot of Twitter FUD opining on miner capitulation in the last few days.

This got me thinking… could the selling by the PlusToken scammers have had an abnormal effect on this market cycle? pic.twitter.com/VZGjyQAxaF

Forensic companies including Peckshield and Chainalysis are tracking the BTC that was funneled into PlusToken.

Primitive Ventures founding partner Dovey Wan, who has also been chronicling the alleged scam, said traders in China believe some of PlusToken’s BTC is being dumped on spot exchanges.

However, Sid Shekhar, the co-founder of London-based TokenAnalyst, told Bloomberg that he believes not much, if any, of the crypto controlled by PlusToken has made its way to exchanges, where it could have been sold.