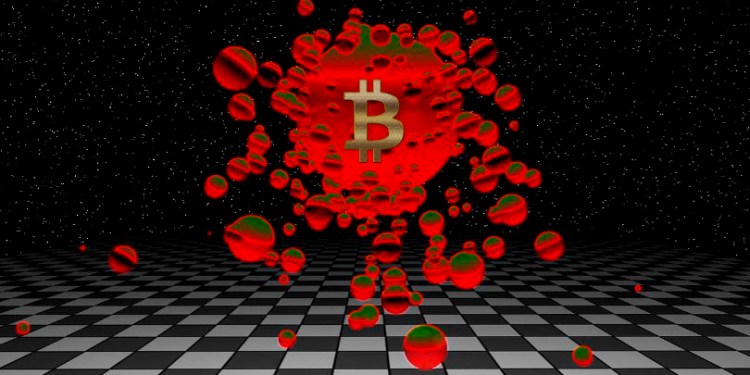 He spoke with YaleNews about how narratives influence booms, busts, recessions and market behavior. And how Bitcoin’s origin story has had a powerful influence on its popularity.

“For me, narrative economics means studying the popular narratives that underlie people’s thinking, not just economists’ thinking. We have to know why people spend more in a boom and less in a bust. Why do they pay attention to the stock market? Why do they perceive the stock market as a barometer that measures the health of the economy?”

Storytelling can take complex concepts and turn them into a compelling conversation. The mystery of Bitcoin’s creator or creators continues to stir interest. Who invented Bitcoin?

Shiller says the “intense” nature of the cryptocurrency narrative fueled Bitcoin’s spike to nearly $20,000 in 2017.

“Why did it happen? Bitcoin was a dream in the eye of some computer scientist, and we don’t even know that person’s identity. It was supposedly an individual named Satoshi Nakamoto, but that has never been verified. We don’t even know if he exists. There’s an element of mystery to the narrative, which is important.

I think narrative is very important to the popularity of Bitcoin and other crypto-currency. Part of the reason that Bitcoin succeeded is that it fed into an anarchism narrative that government is unnecessary and untrustworthy. It fostered a narrative that young people have created a financial institution that is out of the government’s reach. That’s a powerful narrative. It strikes people as fun and exciting like any viral video does, although it isn’t a sign of the validity of Bitcoin’s core concepts.”

While the popular cryptocurrency has yet to convert skeptics who believe that Bitcoin (BTC) has amassed zealous followers largely because of its mystique, supporters are citing data to prove Bitcoin’s resilience. For starters, it hasn’t died.

Comparing Bitcoin’s performance this year to the S&P 500, Morgan Creek Digital partner Anthony Pompliano highlights BTC’s increase over the course of the year.

Bitcoin has returned 6x more than stocks to investors so far this year.

You can check out Shiller’s interview with YaleNews here.