UBS White Paper on Bitcoin vs. The Blockchain 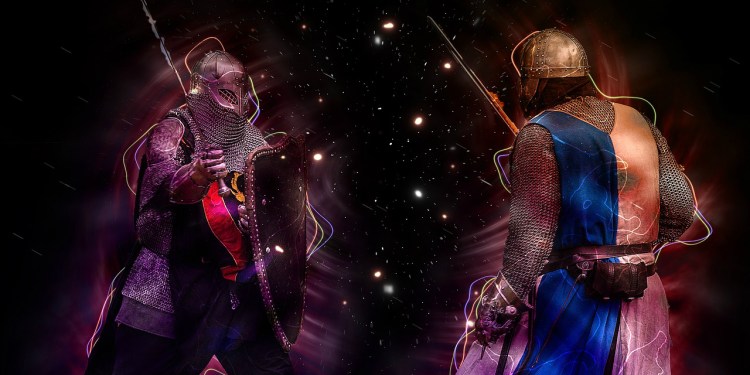 As we approach the mid-November Bitcoin fork, investors are debating the value of the legacy coin. To hold on, we have to be brave enough to withstand the wild swings, plunges and surges in valuation, while believing, without question, that Bitcoin is the shit. Period.

But in the world of fintech, Bitcoin is indisputably old and decrepit. If Grandpa needs a cane, Bitcoin, with its slow transaction times, needs a pacemaker. Young bucks like Bitcoin Cash, Groestlcoin, Vertcoin, Feathercoin, Litecoin and Verge, are trying to steal Bitcoin’s oxygen.

Outside of the digital currency game, there are also hundreds of burgeoning projects based on blockchain technology whose own cryptocurrencies may become better stores of value than Bitcoin, simply because mass adoption in the digital financial space may come from traditional banking institutions that stand to gain significant profits by implementing blockchain based transformative platforms.

At the same time, Bitcoin has the best brand recognition, the kind of Kardashian hype that makes it extremely coveted and keeps its every movement in the public eye. This has helped assure its demand, its value and its endless slew of headlines.

Will Bitcoin survive? We have to understand the nature of the blockchain and its own technological advances over time.

Of the large institutional banks being affected by the fintech revolution, UBS is the first major player to issue a white paper for the average investor that explains the blockchain.

“Like many of our peers, we at UBS believe the blockchain is a potentially transformative technology that will leave as deep a mark on our world over the next twenty years as the Internet has over the last twenty. For this reason we have been very active not only in understanding it, but in collaborating with the wider community in helping to shape a blockchain enabled future financial industry. Because of its potential impact, we consider it part of our duty to explain to our clients and the world at large as best we can what these transformations might mean. That is what we are attempting here. While there has been no shortage of blockchain white papers recently, most focus on the technology and are written for an industry audience – those likely to use blockchain to retool the financial system. Here instead we try to paint a picture of what blockchain can do in a way that is, hopefully, clear and accessible for the average user of that system. To our knowledge, this is the first attempt by a major bank to do so.” UBS

Read the UBS white paper on Bitcoin and blockchain technologies to inform your own analysis.