The Blockchain: Changing Social, Political and Economic Structures One Bit at a Time 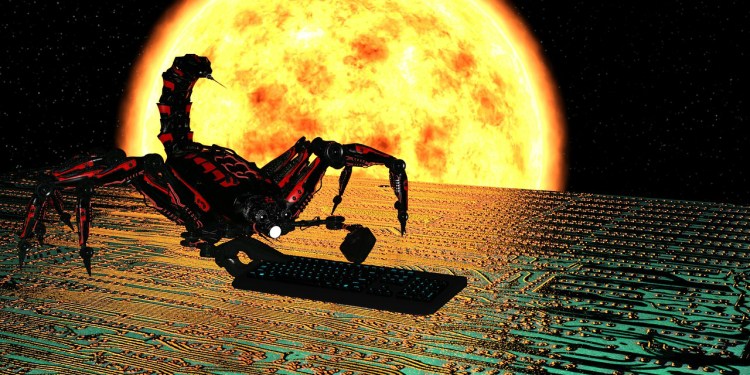 Here is a comprehensive explanation of the blockchain, the core emergent technology that could help solve some of the world’s greatest problems, from climate change to homelessness and wealth inequality.

Blockchain technologies represent an unparalleled promise: freedom from governments, institutions, corporations and bureaucracies that have fostered an uneven playing field for individuals who are born into political, social or economic unrest. With decentralization through peer-to-peer networks and platforms, we can reinvent power structures and redefine every aspect of authority.

“The parallels between blockchain and TCP/IP are clear. Just as e-mail enabled bilateral messaging, bitcoin enables bilateral financial transactions. The development and maintenance of blockchain is open, distributed, and shared—just like TCP/IP’s. A team of volunteers around the world maintains the core software. And just like e-mail, bitcoin first caught on with an enthusiastic but relatively small community.

TCP/IP unlocked new economic value by dramatically lowering the cost of connections. Similarly, blockchain could dramatically reduce the cost of transactions. It has the potential to become the system of record for all transactions. If that happens, the economy will once again undergo a radical shift, as new, blockchain-based sources of influence and control emerge. – read more at the Harvard Business Review, The Truth About Blockchain”