Will Bitcoin Defy History, Tulips, and the Elliot Wave? 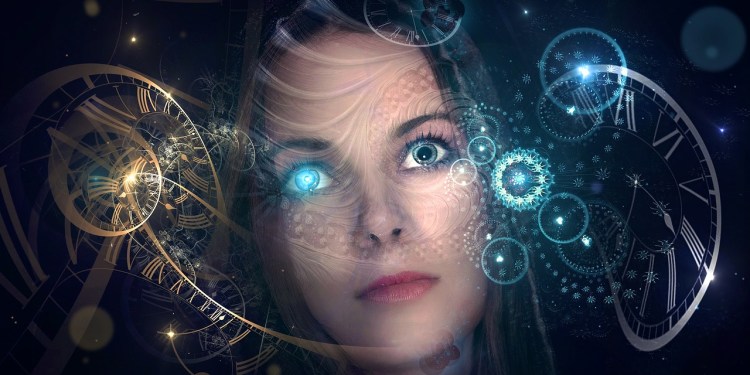 All eyes are on CME Group, which has announced plans to introduce bitcoin futures contracts, pending regulatory approval. As investors are weighing the odds that a rush of investment capital will solidify bitcoin’s success as a store of value, we’re addressing key mitigating factors:

This method was used during the tulip bubble and a year later in 1637, the market crashed.

The CME Group said earlier this week that it plans to launch bitcoin futures in the fourth quarter, pending regulatory review. Those futures will be based on cash settlement too.”

But what about altcoins that are advancing blockchain technologies? When regarded in an analytical bubble of chart movements quantifying waves, the real value of altcoins is diminished. Analysis of altcoins cannot be divorced from the fundamentals of the projects they represent, presented in white papers that detail milestones, marketplace, stats and specs. Collective change and advancement in fintech and business organizations at large are occurring at a rapid pace.

Which brings us to…

The Technological and Financial Singularity

As futurist David Orban explained in an interview:

“The Technological Singularity has many interpretations, but the most useful for our objective here I think is the one that looks at the implications of extreme changes in technologies, due to their exponential nature, in the lives of individuals, the workings of corporations, and the organization of our societies. Exponential technologies, the most evident of which is information and telecommunications empowered by the self-fulfilling prophecy of Moore’s Law, are those which double over a given period of time some parameter that defines their usefulness. In the case of computers, their transistor count traditionally, which translates roughly into their power, and which doubling every 18 months has been going for 40 years! Contrary to linear phenomena which are familiar to all and easy to account for, exponential ones have radical consequences that are difficult to predict even for experts.”