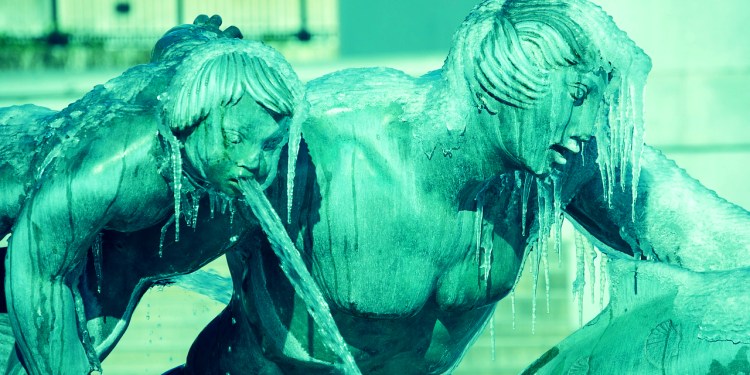 A huge vulnerability in a popular wallet has locked hundreds of million of dollars in Ethereum in a deep freeze.

The company behind Parity says a batch of new code that was recently implemented to fix a security loophole opened up a whole new can of worms.

This allowed a developer called devops199 to accidentally make himself the sole owner of the multisignature wallet. The user then “suicided” the wallet contract, which wiped out a bunch of code and left millions upon millions of dollars in ether inaccessible.

According to Motherboard, “A Pastebin document that was circulating in the Parity chat channel on Tuesday lists dozens of affected wallets, containing more than 900,000 ether, worth nearly $300 million. Some Initial Coin Offerings (ICOs)—controversial and lightning-fast fundraising rounds for Ethereum apps—were affected, although it’s not clear which ones or how many.”

The company says it’s looking into the matter and will release an update on the situation soon.