Goldman Sachs: Bitcoin Rocketing toward $7,900 in the Short-Term 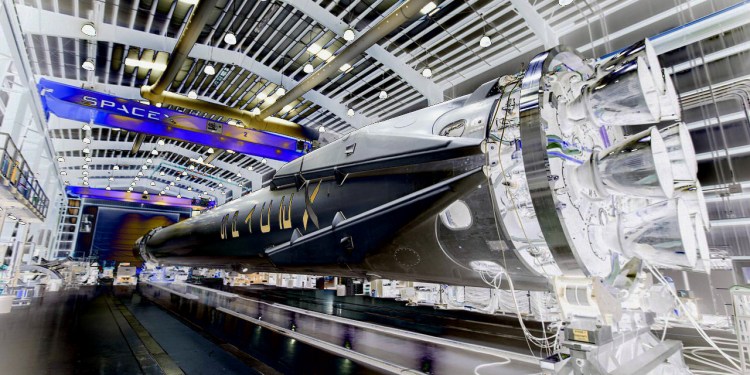 Bitcoin is poised to burst through $7,900 in the near future, according to the vice president of Goldman Sachs’ FICC Market Strats team.

“The market has shown evidence of an impulsive rally since breaking above 6,044,” says Sheba Jafari. “Next in focus $7,941. Might consolidate there before continuing higher.”

Bitcoin recently hit a record high above $7,600 before pulling back below $7,000 on Sunday.

The recent surge has created a huge groundswell of interest in Bitcoin. Bloomberg first reported that more people are now searching for “buy bitcoin” than “buy gold” on Google.