Food for Thought Without the Bitcoin Fork 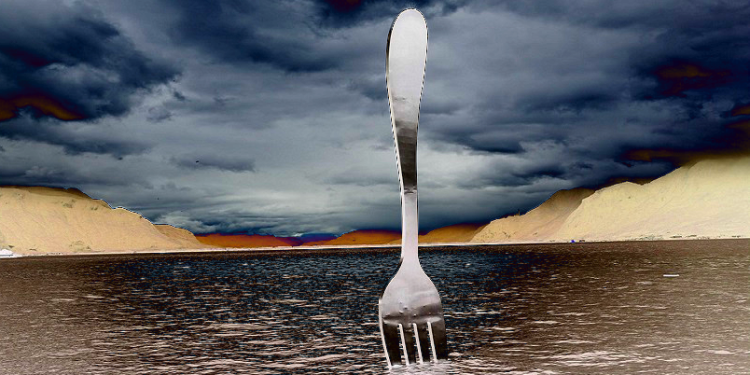 Now that the dreaded Segwit2x fork has been averted, where will bitcoin go next?

Here’s an interesting opinion from Brad DeLong of the Washington Center for Equitable Growth:

“Underpinning the value of gold is that if all else fails you can use it to make pretty things. Underpinning the value of the dollar is a combination of (a) the fact that you can use them to pay your taxes to the U.S. government, and (b) that the Federal Reserve is a potential dollar sink and has promised to buy them back and extinguish them if their real value starts to sink at (much) more than 2%/year (yes, I know).

Placing a floor on the ceiling of priceless art is just as challenging. If there is “beauty” in Bitcoin, the devotion and high valuation will continue. That beauty may be realized as relief from inflation or outright poverty.

Although a global phenomenon, Bitcoin’s intrinsic value has no single global price tag. Since dollars, euros, sterling and yen outperform the Peruvian Sol or the Colombian Peso, there is less economic pressure and need for a new standard or an alternate currency in countries like the US, Germany, England and Japan. But countries like Brazil and Venezuela, whose currencies have tumbled sharply, can harness the upside of international transactions with Bitcoin.