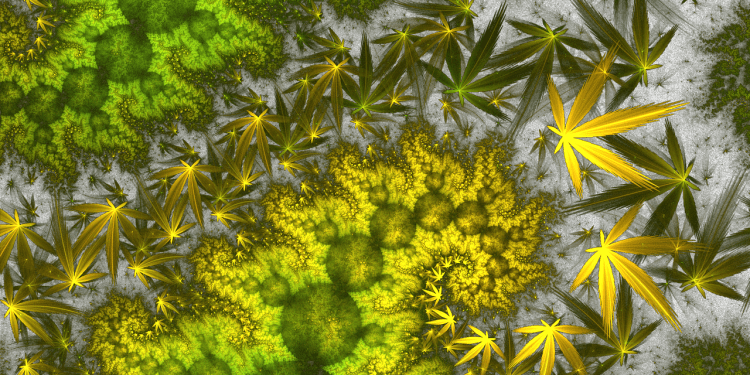 IBM wants in on the weed business by “either helping marijuana businesses to set up their own blockchain nodes or giving them access to blockchain software based in IBM’s cloud.”

North American marijuana sales grew by 30% in 2016 to $6.7 billion. As marijuana continues to move toward legalization and regulation, institutions from governments to banks are developing proprietary blockchains. With IBM’s vision, a network ledger would allow marijuana retailers to see which farm produced a particular batch, along with its supply-chain history of inspections.