Decentralizing Our Minds into Peaceful Anarchy or Total Chaos 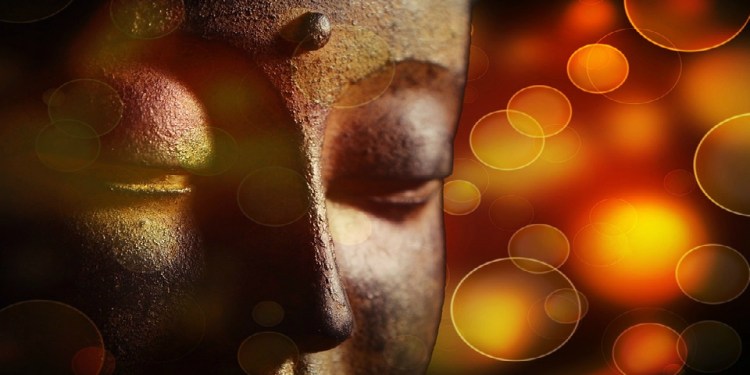 Bitcoin was built to free us from the authoritarian reigns of banks, governments and bureaucratic institutions that subjugate their followers. But in the absence of leadership, how free can we be? There is a stark contrast between what technology can do for us and how people will deploy it. We can harness nuclear power, but drop the atomic bomb. We can build networks and platforms that facilitate a financial utopia where transaction fees are reduced and wealth is more evenly distributed, but unleash a plethora of new directions, ideas, divisions and fractures. We still need a consensus to harness the power of Bitcoin but if we can’t agree, we flounder. Majorities and minorities prevail without consensus; clubs form to the exclusion of others; malaise descends into distrust as equilibrium remains unreachable. There is the constant drip, drip, drip of fear, uncertainty and doubt.

Welcome to the world of Bitcoin with its highs and lows. Regardless of block times or a meteoric rise with record-smashing valuations and cult-like devotion, little can spare the legacy cryptocurrency from mass panic. While its philosophical core is predicated on freedom from the Federal Reserve, divorce from the World Bank, decentralization and detachment from nation-states and man-made borders, its Achilles heel is the lack of edicts. As no one tells it what to do or how to behave, it acts like a brash teenager on a mad tear, skydiving into cliffs and drag racing through suburbia.

The technology returns to our consciousness the following day, perhaps less shiny, but not more reflective. Once again it will attempt to map itself onto our bipolar group mind that swings erratically between up and down, in and out, pro and con, with and against, as adopters try to predict how everyone is feeling. The revelers stare down at Jamie Dimon as the bankers wait for the crash.

The nuance to Bitcoin is that it reflects millions of opinions, and the chasm that freedom creates. It is the Grand Canyon of Possibility where freedom itself starts to become relative. It becomes its own form of exchange and store of value. It manages the notion that we may escape the current system that is less than perfect while hedging against a future that is completely uncertain. The future can spawn its own new players, and these players can devise their own forms of subversion and manipulation, pump-and-dump, ponzi or derivative, turning our freedom into fear. That fear can infect the perfect system.

In times of doubt and crisis, leaders are supposed to offer assurance and calm, stilling our minds enough to trust and expand. But as we turn away from leaders, in search of self-realization, maturity, depth and equality, instantly return to our own anxiety. We doubt our instincts and intuition, and wonder aloud if we are doing the right thing.

Did you invest in Bitcoin?